CALGARY -- Sports has always been a big part of life on the Siksika Nation, an hour east of Calgary, just like it is everywhere in Alberta, which is why it was so hard for Siksika kids when the COVID-19 pandemic shut down sports in mid-March.

Skates, bats and footballs had to be put away. But this week, that all changed, because the kids are back to playing again - and spirits are high at the rink.

Siksika is putting on a five day power skill hockey camp, where it’s all about having fun and putting smiles back on the kids' faces.

But they’re also doing it in a safe way by following all provincial and Siksika health guidelines. 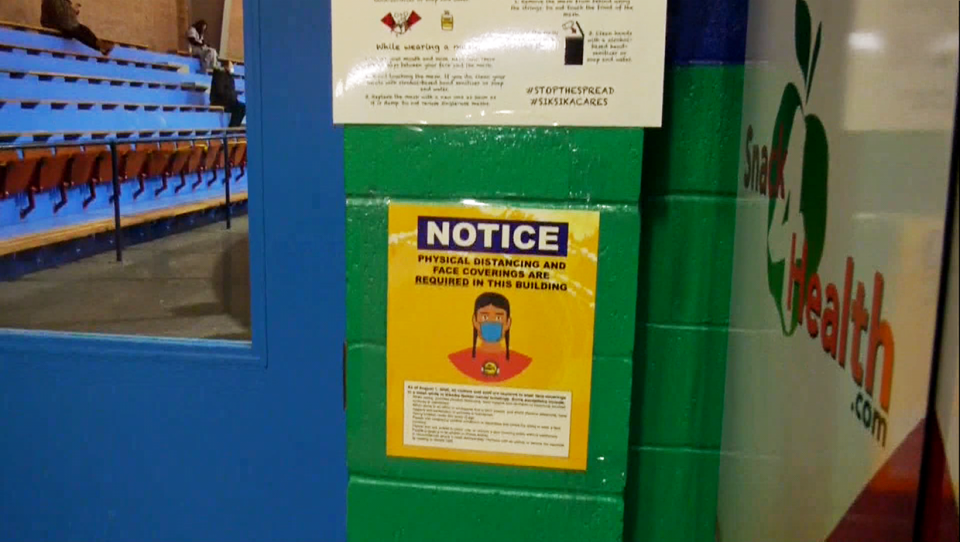 12-year-old Reiko Sparvier-Red Old Man signed up for the camp and he says he knows exactly what he wants to get out of the camp.

“I signed up because I want to become a better skater and I’m really looking forward to being in the NHL one day." 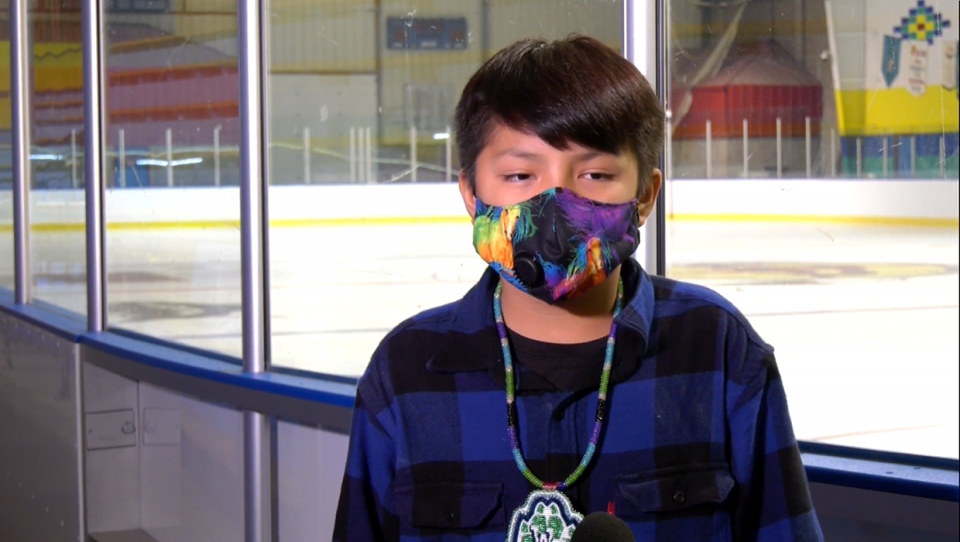 Anson McMaster is on his way to realizing that goal of playing in the NHL.  The 18-year-old is a defenceman with the Winnipeg Ice of the WHL.

He’s from the Siksika Nation and is one of the instructors at the camp.  McMaster knows the kids look up to him as a role model and he says the most important thing for him right now is go give back. 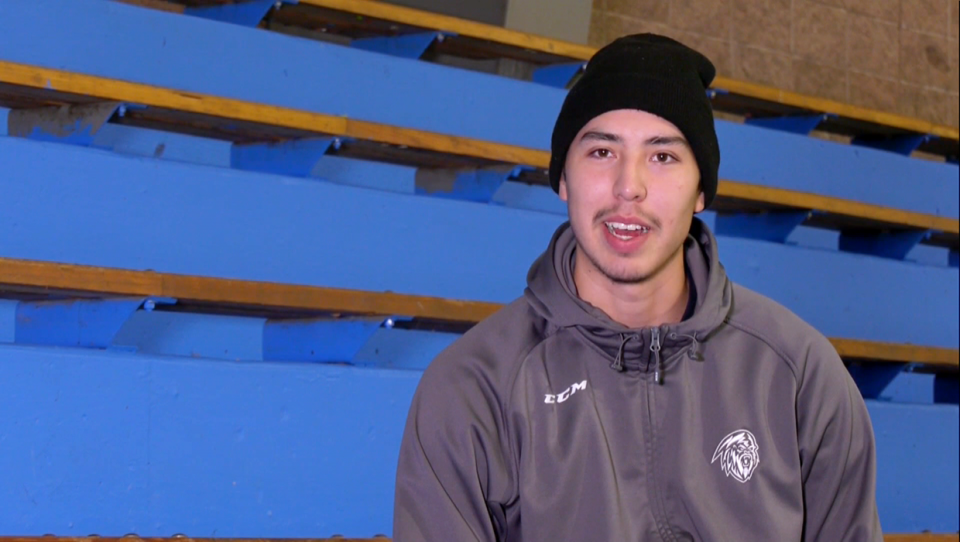 “It’s pretty honourable to get to the place that I’m at now.  I hear from all the kids asking how did I get there and that’s pretty cool,” he said.

I think more than anything and what’s important right now is giving back to our community and I couldn’t be more excited about that.”

Wacey Rabbit is nearing the end of his playing career.  The 33-year-old didn’t make it to the NHL but he has played 13 years as a professional.  Rabbit is from the Blood Tribe near Lethbridge and also says it’s important to give back.  He says these kids should dream big for all things in life.

“Get out of your comfort zone. I think right now it’s important to believe in  yourself and chase your dreams,” Rabbit told CTV.

“I think that’s the most important thing for the younger generation," he added, "because there’s so many opportunities in the world for these kids and I want them to know that their dreams are possible and they can achieve them." 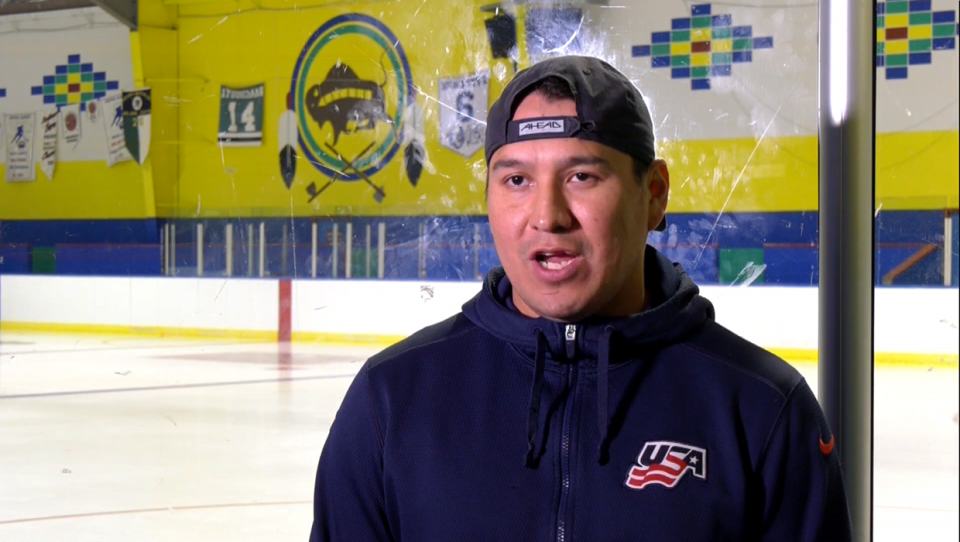 Putting on this camp was important for the Siksika Nation.  Tyler White is the Chief Executive Officer of Siksika Health Services.

He says there were challenges but they were able to get the kids on the ice safely and he believes it will be a big thing for them. 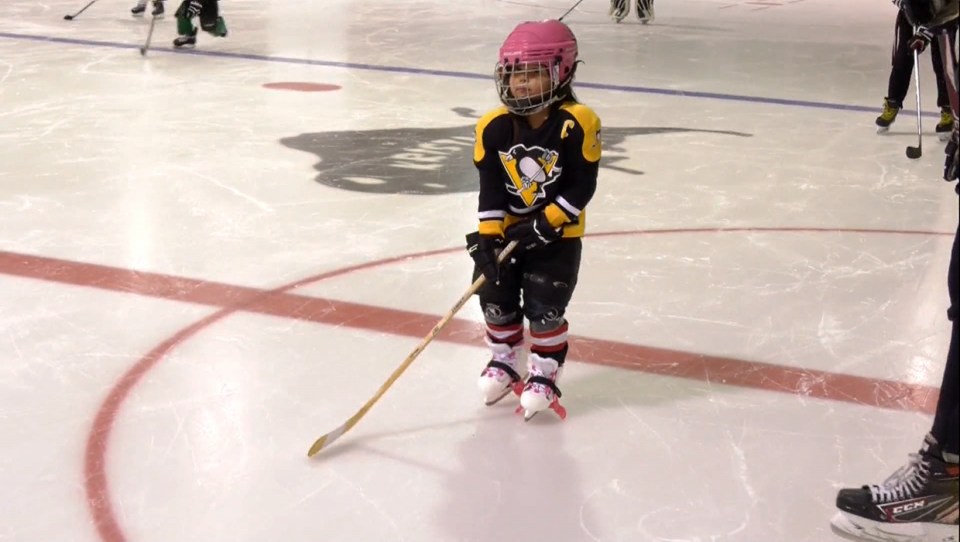 “We felt it was important to be able to provide this for the community for a number of reasons.  Mental health and wellness the two biggest reasons.  It also allows us to kick off sports and recreation for the nation.” 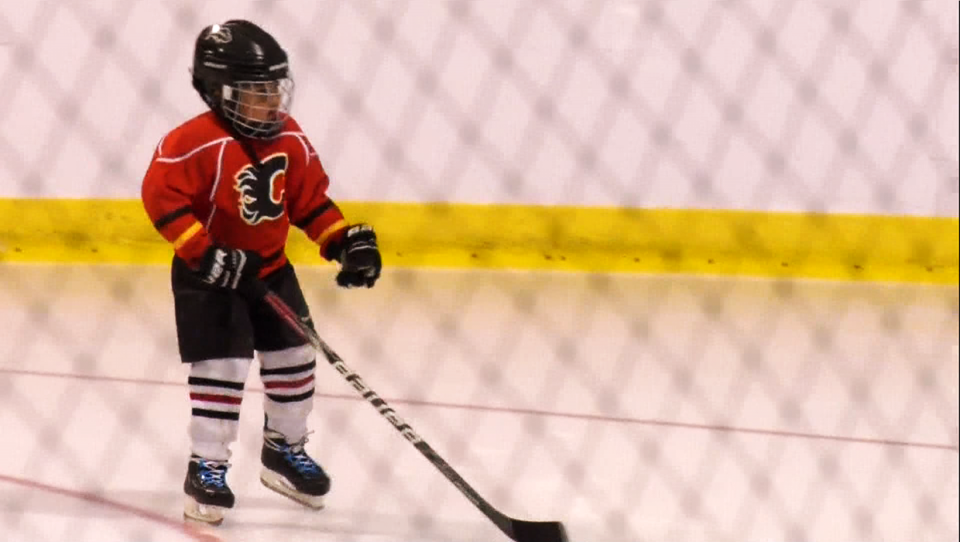