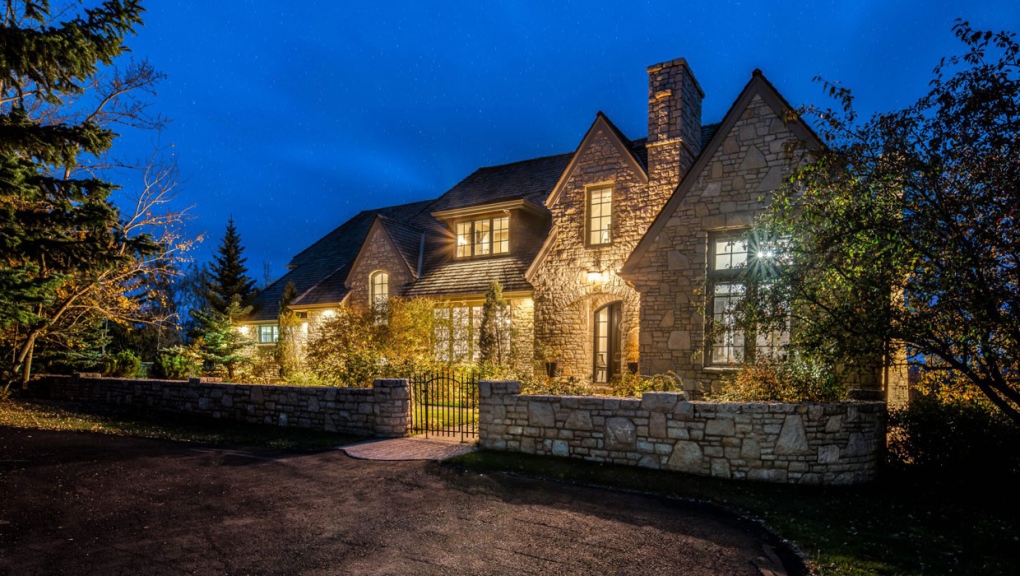 CALGARY -- If you're looking for some flashy new digs to call your own, a majestic mansion overlooking the Rocky Mountains west of Calgary could be the perfect property.

Kingsdown Manor, which possesses more than 6,100 square feet of finished living space, sits on a 1.98 acre lot on a ridge in Springbank, one of Canada's most prestigious communities.

It also possesses an entertainment/games room and a wine cellar.

The home is currently listed for $3.25 million but, starting Nov. 30, it will be available to anyone in the world during a four-day online auction. 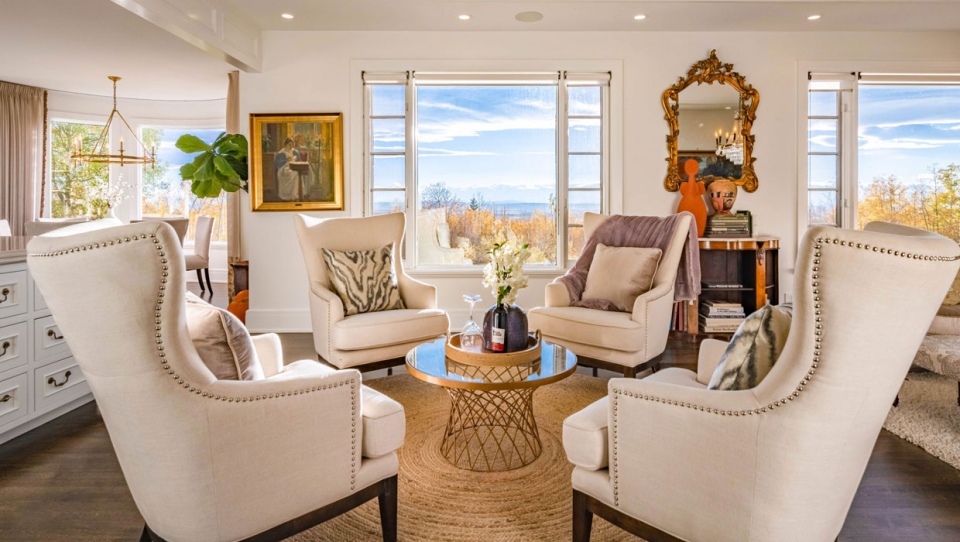 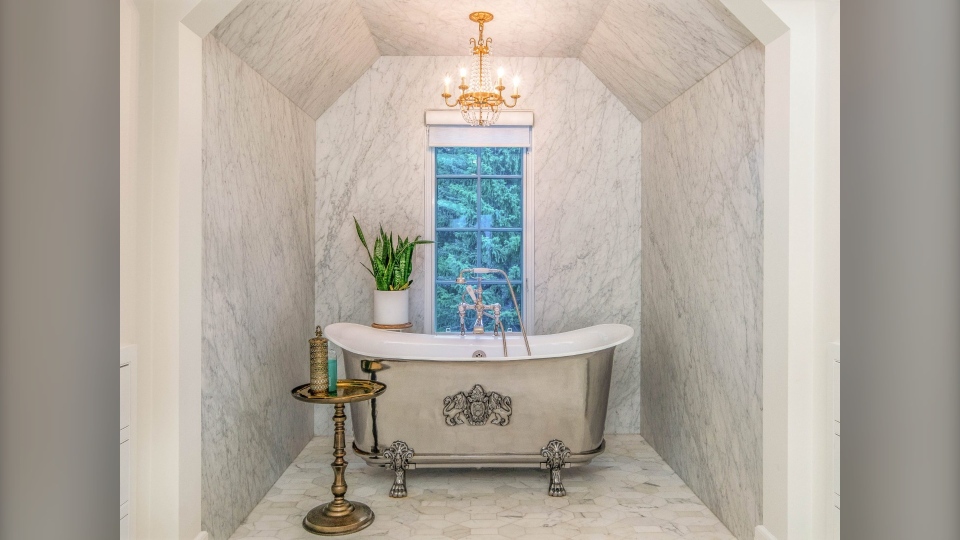 The event is the first for Lambert Premier Auctions in Alberta. The company says despite the troubles the economy has been facing, it expects the Calgary market to be a success.

"We offer executive-level services to home buyers and sellers — we’re filling a niche that was previously missing in the Alberta marketplace," said Alec Lambert, managing partner with Lambert Auctions in a statement. "We carefully curate and position the homes we represent, and then make buying and selling easier and more fair for all the players involved."

Lambert says there are "a number of signs" that the city's real estate market is moving back up.

"Calgary (is) consistently being voted one of the most desirable cities in the world. We’re grateful to bring such a remarkable property like Kingsdown Manor to the globe as our first offering in this important and dynamic market." 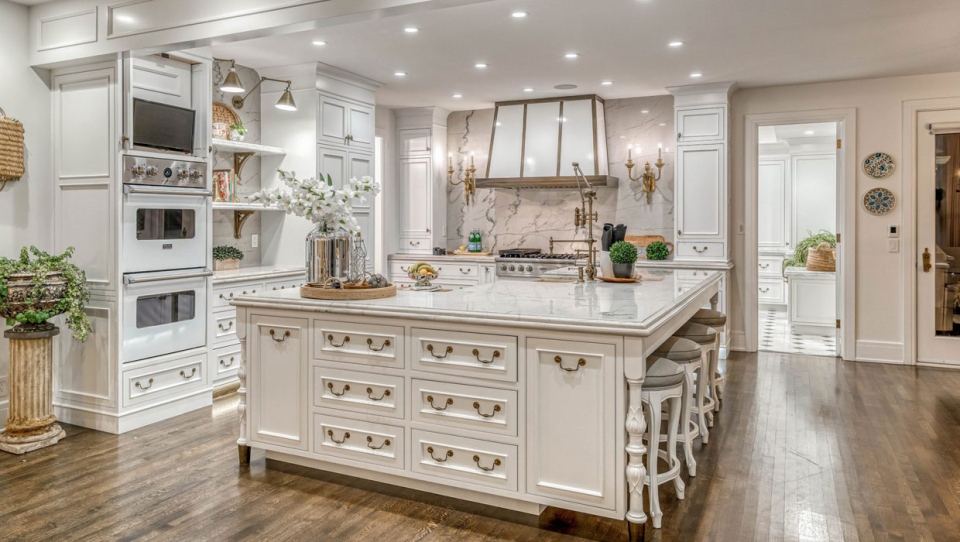 The auction has a charitable component as well. The Calgary Flames Foundation will benefit from all proceeds of a dedicated list of items. More details are expected closer to the auction date, Lambert Auctions says.

Full information on the home as well as details of the auction is available online.