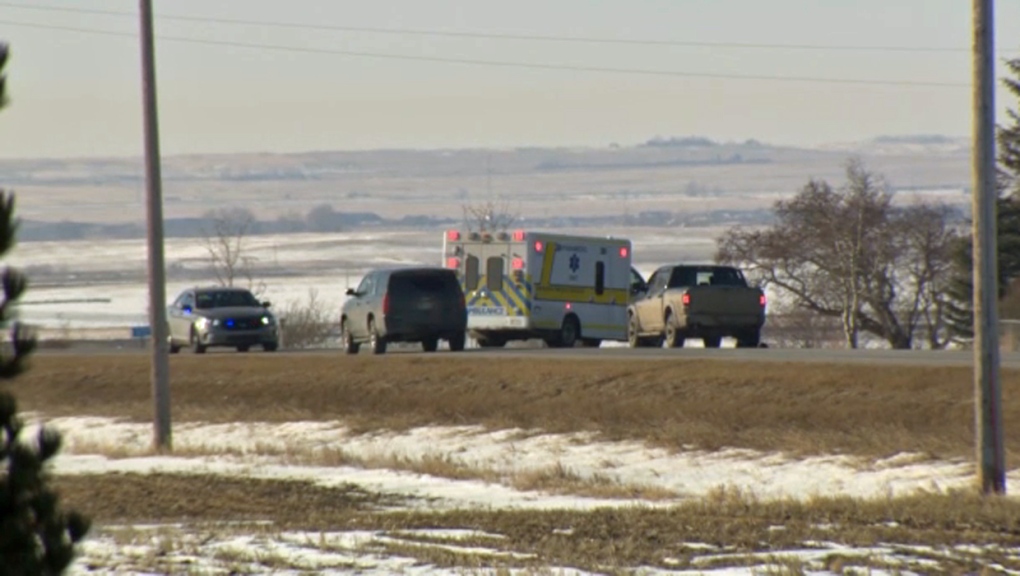 Two brothers face first-degree murder charges in connection with the discovery of a body in a vehicle in a rural area south of Strathmore early Sunday morning.

According to RCMP, emergency crews were called to a location near the intersection of Highway 817 and Highway 22X shortly after 3:30 a.m. on March 17, 2019. Officers located a man who had succumbed to a gunshot wound inside a vehicle.

An autopsy conducted by the Office of the Chief Medical Examiner on Tuesday confirmed the identity of the deceased as 24-year-old Christian William White of the Siksika Nation. White’s death was determined to be a homicide.

Friends of the deceased say he was known as Kristian Ayoungman.

Members of the RCMP Major Crimes South unit arrested two suspects in connection with White’s death. Kody Allan Giffen, 22, and Brandon Daniel Giffen, 25, both of Strathmore, have been charged with first-degree murder. RCMP confirm the accused are brothers.

The Giffens remain in police custody ahead of their respective court dates in Strathmore Provincial Court.