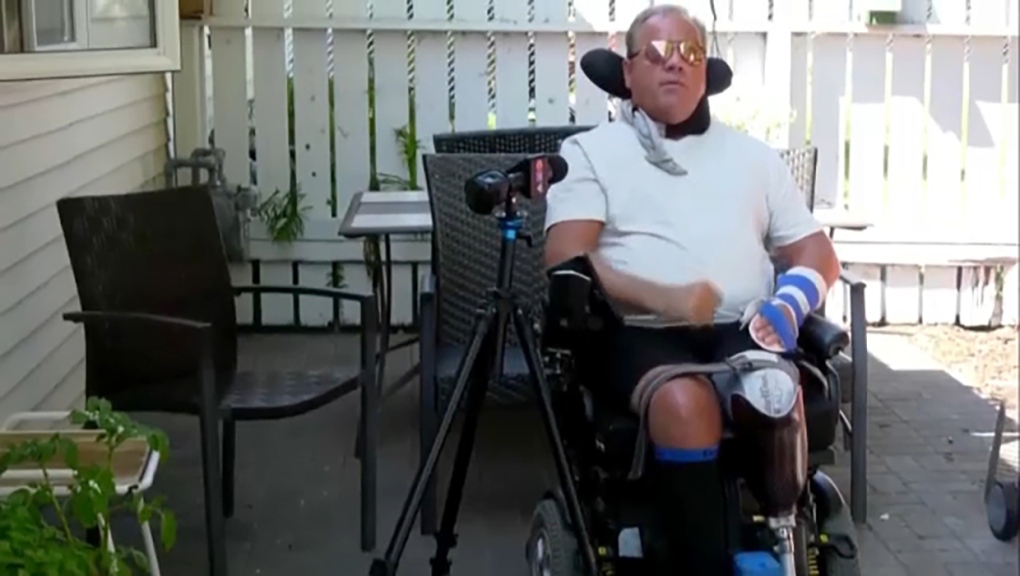 Chad Tashikowich, who has multiple sclerosis, wants an experimental treatment that hasn't been approved by the Canadian government.

CALGARY -- He’s just 49 years old and already his mobility is mostly confined to his right hand. If Chad Tashlikowich can halt the progression of his primary-progressive Multiple Sclerosis there, he’ll consider it a victory.

In 2014 Tashlikowich crowd-funded an $80,000 stem cell treatment in Russia hoping to keep him out of an electric wheel chair. That therapy was unsuccessful.

“It really hasn’t changed the trajectory at all,” he says. Despite the risks and expense, his health didn’t improve. “It’s really poor. It’s kinda gone down hill really ever since. I don’t think the stem cells did a lot,”

Now he wants to try a drug treatment — ocrevus — recommended to him by American Dr Aaron Boster who specializes in MS, a disease that attacks the central nervous system. The problem is, in Canada the drug is not approved for use on patients with Tashlikowich’s form of the disease.

“You have a mechanic for your car. And if he doesn’t do a good job you get another one. You can’t do that with a neurologist,” Tashlikowich says.

Dr Luanne Metz is a neurology professor at the University of Calgary. Addressing overseas stem cell transplants, she says she understands how MS patients can see some of the treatments as worth the expense and the risk, given their dire prognoses. But she cautions that not all foreign treatment is what it’s advertised to be, and even when it is, there are medical reasons why guidelines are what they are in Canada. 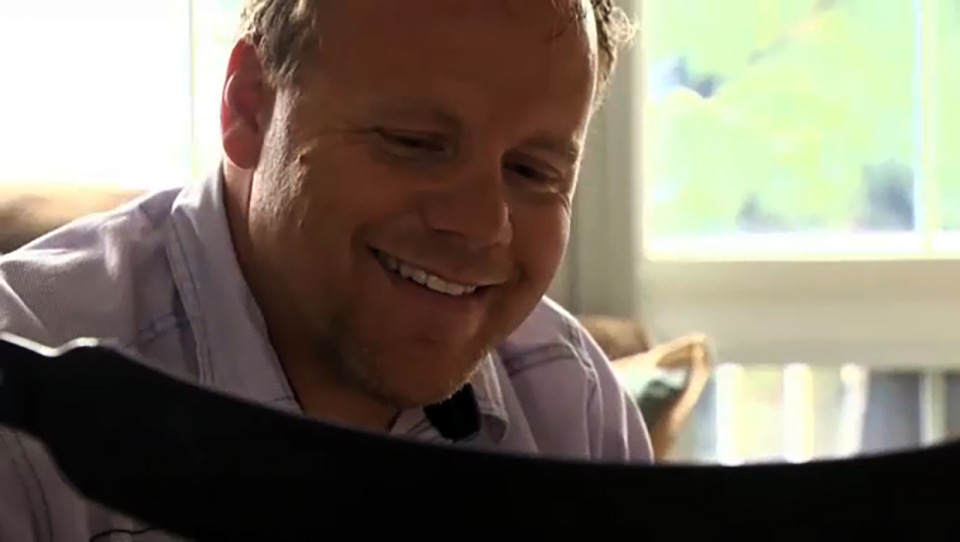 “The problem is, that when people go outside the country for unapproved therapies, they are often not in regulated situations,” says Dr. Metz, adding that stem cell therapy does not help primary-progressive MS. She was not speaking about the efficacy of the drug Ocrevus.

Health Canada regulates drug approvals through a rigorous process. It’s up to individual provinces to adopt approved treatments from there.