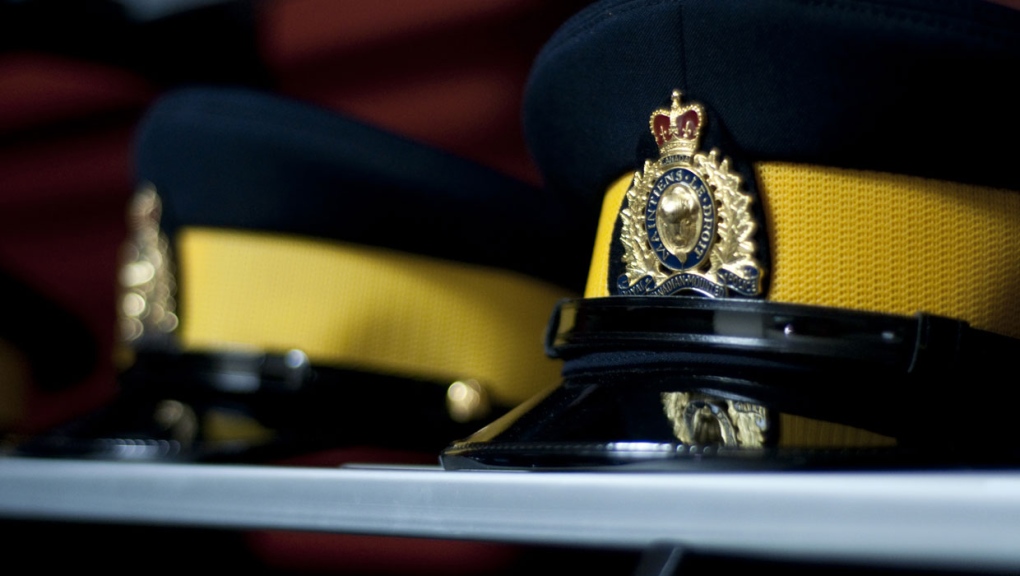 CALGARY -- A pair of Red Deer street racers are a little lighter in the wallet after they chose the wrong street to race on last week.

On September 19, Red Deer RCMP were conducting speed enforcement via stationary laser along 19th Street, which is where a pair of vehicles, at around 10:15 p.m., appeared to race one another near the Westerner Park entrance.

It was determined that one vehicle was travelling 120 km/h in a 70 km/h zone while the second vehicle was clocked at 151 km/h.

Both drivers were stopped and charged, with the second driver, who was travelling 81 km/h over the speed imit, being issued a ticket for $495 and charged for engaging in a race.

Additionally, the 19-year-old male driver of the second vehicle was issued a summons, as drivers going more than 50 km/h over the limit are subject to mandatory court appearance where the judge can issue a fine or suspend a driver's license.

"Citizens travelling at such extreme speeds pose a serious and concerning risk to the public," said Red Deer RCMP Traffic Unit officer Sgt. Michael Zufferli in a release. "Our focus is to deter these behaviours through enforcement and education."