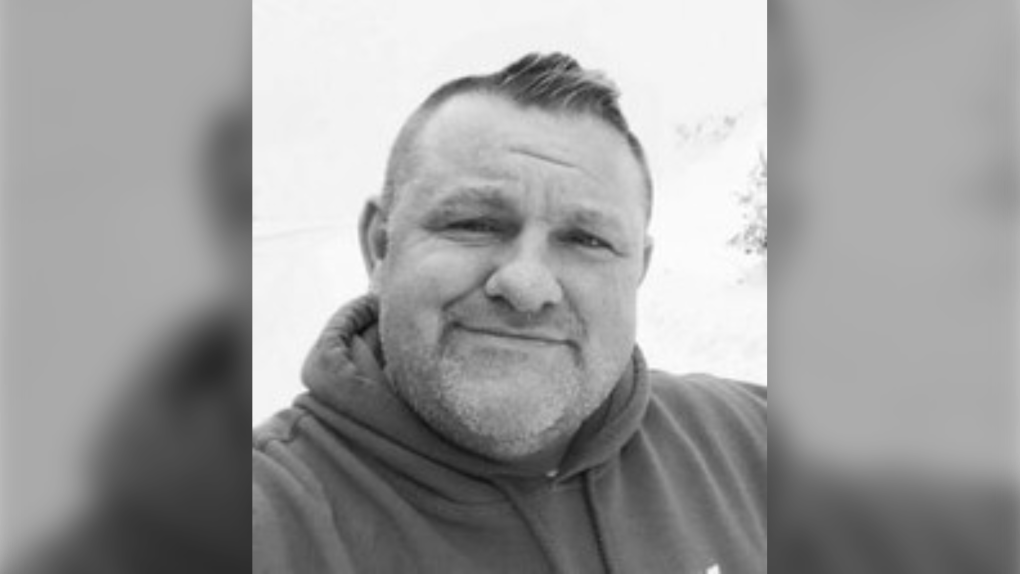 Ron Giesbrecht, a resident of Banff, died inside his home after exhibiting symptoms of COVID-19 just three days earlier, his family says. (Supplied)

CALGARY -- The Town of Banff says the mountain community is in mourning after a 43-year-old man reportedly died from the disease last week.

On the town's Facebook page, Mayor Karen Sorensen shared news of the fatality and her condolences with the family of Ron Giesbrecht.

"On behalf of Banff town council, our town administration and the residents of Banff, I want to express our sincere sympathies to the family of Ron Giesbrecht," said Mayor Karen Sorensen.

"Any time we have a death in our community, it has a big impact. This is a friend, a family member, a co-worker, a contributor to our community who we have lost."

She went on to say Giesbrecht was a long-time resident of Banff and was "widely known" in the community.

"He was a healthy young man who had recently started a new venture, Rundle Mountain Ink, to make a whole batch of new friends and customers in Banff," she said.

"This is such a tragedy, showing COVID can strike anyone, at any age. Ron will be missed but not forgotten."

"Our family was super close. It's tough, it's really tough when you lose someone who is close to you. I don't know what the next step is for his family," he told CTV News in an interview.

Justin says Ron died just days after the onset of the symptoms of the disease.

"It was three days after minor symptoms and he passed away with breathing problems," he said. "He was found Thursday morning."

The family's COVID-19 battle isn't over either because Ron's brother is in hospital with severe symptoms.

"I talked to him the other day and his parents talked to him. He's doing pretty good but he'll still be in the hospital for a bit with quarantine. It's unfortunate because we can't speak to him in person, obviously."

In the meantime, Justin says he was just shocked at the news of Ron's death and it convinced him to get vaccinated as soon as possible.

"My cousin was 43, I'm 41, I'm not taking the chance. Everybody has a choice in this. For me, when it hits home like this, I'm getting vaccinated." 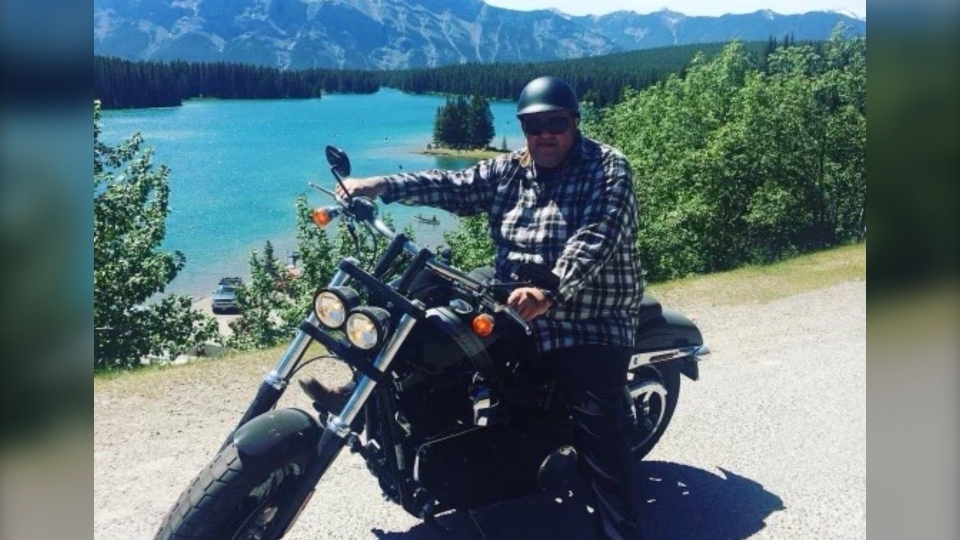 In her address, Sorensen expressed her concern for the pandemic situation facing the Calgary zone, which includes her community.

"We have hospitalization rates approaching full capacity," she said. "This is precisely why we urge everyone to follow the restrictions and health measures to stop the spread of COVID-19.

"We cannot stray from the behaviours to keep us safe."

Sorensen added Giebrecht is the first Banff resident to die of COVID-19.

"We join the long list of communities that have lost one of their own to this global pandemic."

Coronavirus vaccination tracker: How many people in Canada have received shots?

COVID-19 vaccines: What would a 'one-dose summer' really look like?

PM Trudeau says he plans to take second AstraZeneca shot, if it's available

Canada could be mixing and matching COVID-19 vaccines by the summer: Tam

What is 'black fungus'? The deadly infection afflicting COVID-19 patients in India

More than 80 per cent of people hospitalized with COVID-19 experience neurological complications: study

Nearly 800 fines issued to returning travellers who refused to quarantine

Ontario working on plan for how to use 250,000 doses of AstraZeneca vaccine that will arrive next week

Watch the timelapse showing the spread of COVID-19 cases in Canada and the U.S.

What does the science say about AstraZeneca? A blood clot expert weighs in

Tracking variants of the novel coronavirus in Canada