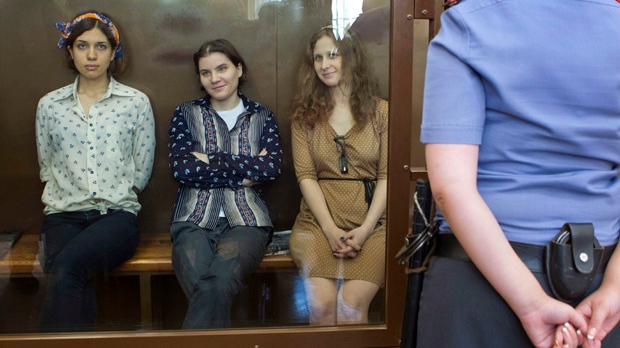 CALGARY -- The 2020 edition of the annual Sled Island Music & Arts Festival is nearly four months away but organizers have provided music fans with reason to start counting down until June.

Earlier this month, organizers announced Sudan Archives would be the guest curator for this year's festival.

On Wednesday, the first wave of more than 20 performers for this year's festival — that runs from June 24 - 28 at sites throughout Calgary — was announced including:

The 2020 lineup is also slated to include:

In addition to the musical performances, this year's event will include stand-up comedians Joe Pera and Jo Firestone.

The entire 200 artist lineup will be released in the coming weeks. For additional artist and ticket information visit Sled Island.