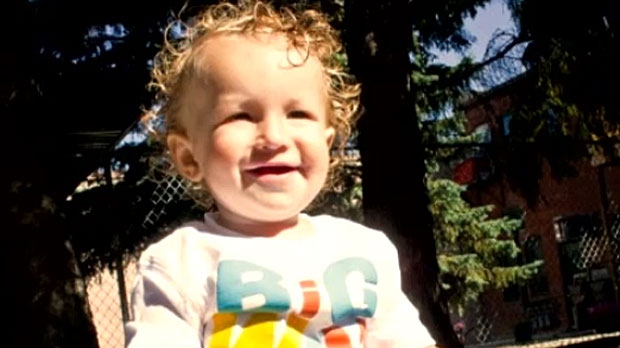 Ezekiel Stephan died in 2012 of meningitis that had developed from a lung infection.(Supplied)

A former Southern Alberta couple, convicted in the death of their son, will have their case heard by Canada’s highest court next year.

David and Collet Stephan were found guilty in 2016 of failing to provide the necessaries of life for their son Ezekiel.

The court heard that the 19-month-old boy contracted a lung infection that his parents attempted to treat with a series of natural remedies, including garlic, onion and horseradish.

His condition deteriorated despite the treatment and he was taken to the Alberta Children’s Hospital in Calgary but he later died of meningitis.

The Alberta Court of Appeal upheld the conviction in November, but because the ruling wasn’t unanimous, the couple had an automatic right to have the Supreme Court hear arguments in the case.