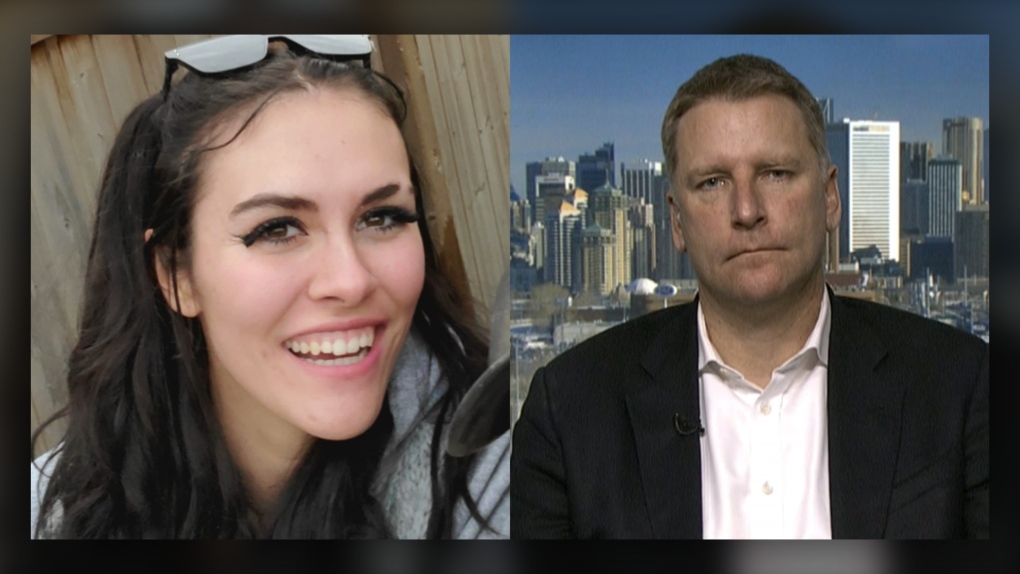 Cheyenne Schmeikal, 19, and Michael Mazar, 48, face charges in connection with an investigation into the alleged sexual exploitation of a 15-year-old girl in Calgary (Images: Facebook and BNN)

CALGARY -- A man and a woman face several charges, including sexual assault, following an investigation into the alleged trafficking of a 15-year-old girl at a hotel in downtown Calgary.

Officers were called to the Sandman Hotel in the 800 block of Seventh Ave. S.W. on the evening of March 25 following a report expressing concerns that a teenager was being sexually exploited.

According to police, the investigation revealed the girl was being trafficked by a woman and made to perform sexual acts with the woman and a man in exchange for drugs and money.

Mazar has been charged with the following four offences:

The accused are scheduled to appear in court later this month.

Anyone with information that could potentially assist the investigation into sexual exploitation is asked to contact the Calgary Police Service at 403-266-1234 or anonymous tips may be submitted to Crime Stoppers.

The Calgary Police Service encourages anyone who feels they have been a victim of a sexual assault to report the incident.