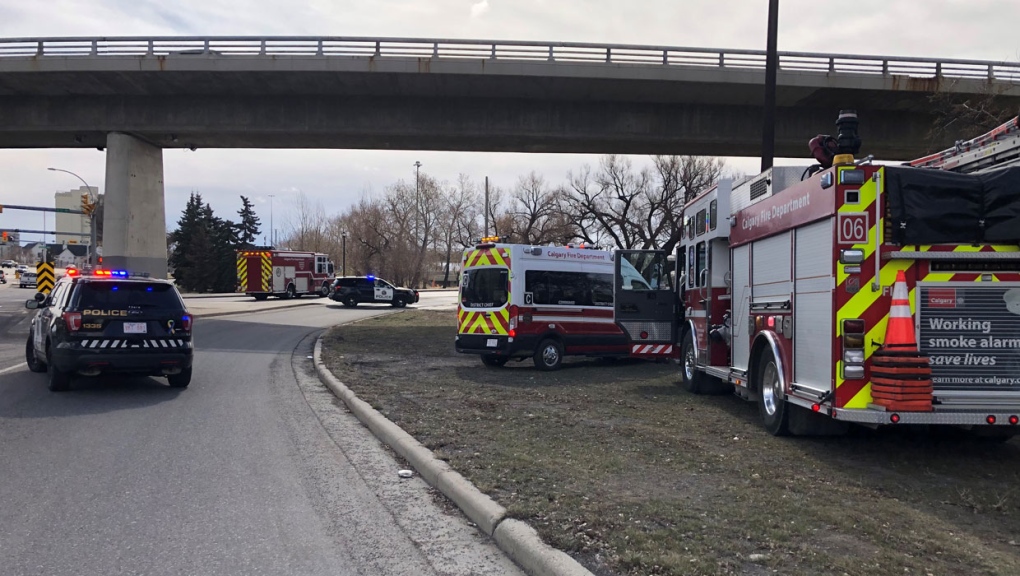 Emergency crews have blocked off a scene near the Reconciliation Bridge Saturday morning because of a suspicious package.

CALGARY -- Police and firefighters were dispatched to the scene of a suspicious package that was found near the Reconciliation Bridge Saturday morning.

The call came in at about 10:30 a.m. and crews were deployed to an area underneath the bridge, which spans the Bow River.

Calgary police had to shut down southbound traffic on the bridge, as well as pedestrian access on the north and south sides of the bridge. 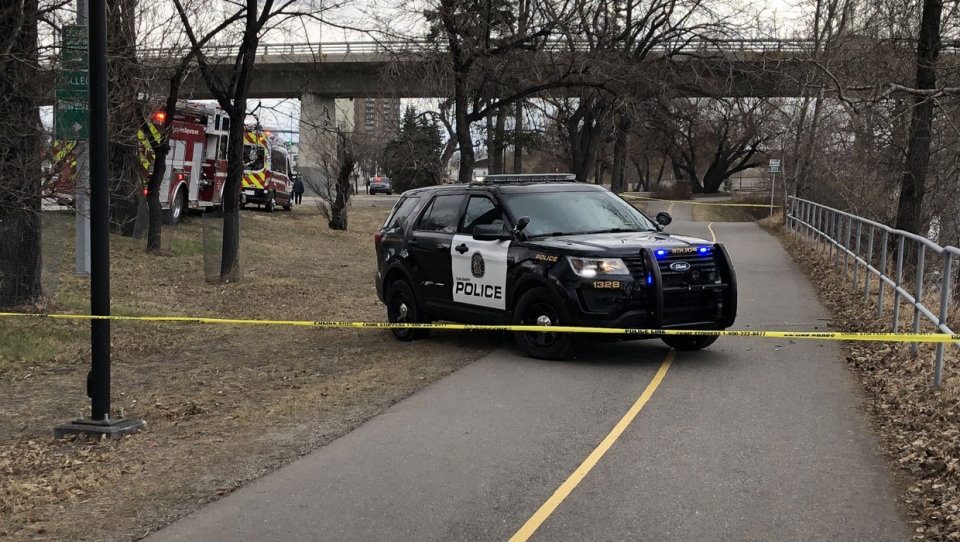 Officials cleared the scene but have not said anything about what was found.