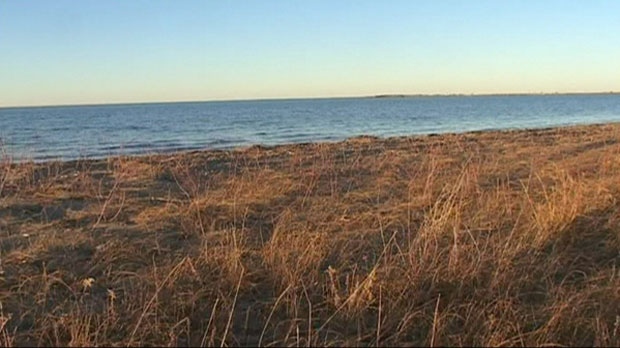 A 17-year-old girl suffered serious injuries to her leg and torso after falling out of a boat on a popular reservoir near the city of Brooks.

According to members of the Brooks RCMP detachment, the incident occurred Friday night on Lake Newell near Kinsbrook Island Park. Emergency crews responded to the man-made reservoir at approximately 7:00 p.m. after a 17-year-old girl lost her balance and fell out of a boat.

The girl was struck by the boat’s propeller but, according to RCMP, her injuries could have been more severe if not for the quick actions of an 18-year-old woman, the boat’s operator, who came to the aid of the teen.

EMS attended to the girl’s injuries on shore until a STARS Air Ambulance crew arrived to airlift the teen to the Foothills Medical Centre.

RCMP say neither of the boat’s occupants were wearing life jackets at the time. The operator of the boat did possess a valid boating licence.

Alcohol has been ruled out as a possible factor in the incident.