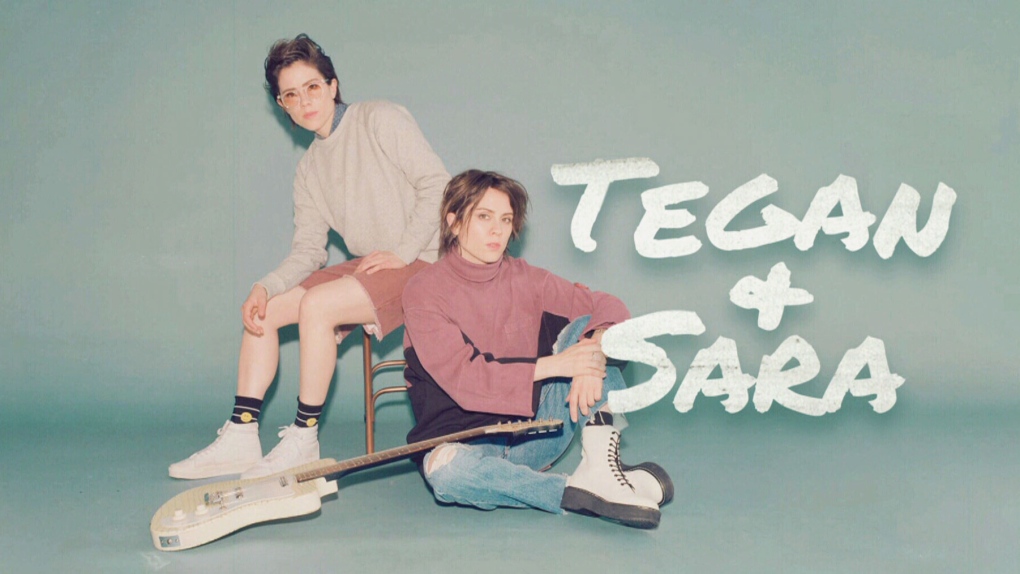 TORONTO -- Tegan and Sara's teenage hurdles are headed to the small screen.

The Calgary-raised pop duo have inked a deal to adapt their 2019 memoir High School into a television series through Brad Pitt's production company Plan B Entertainment.

Representatives for the musicians say the coming-of-age story will follow twin sisters as they navigate identities separate from each other against the backdrop of 1990s grunge and rave culture.

The foundation of the story comes from Tegan and Sara Quin's own lives as recounted in High School, which explores the personal relationships that led them to eventually pursue a career in music.

The Quin sisters will also serve as executive producers.

High Schoolwill be distributed by Amazon-owned free streaming platform IMDb TV in the United States, while a Canadian distributor is still to be announced.

This report by The Canadian Press was first published October 21, 2020.