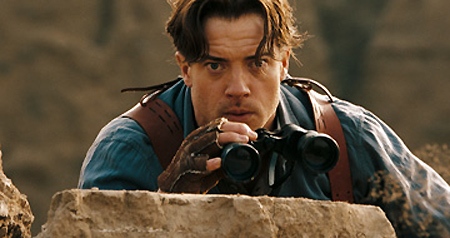 At the April event, Fraser might cross paths with his Encino Man co-star Sean Astin, as he and three other Lord of the Rings stars are also scheduled to come to Calgary for a special event panel called Four Hobbits: An Unexpected Reunion.