The show will go on despite break-in at Storybook Theatre 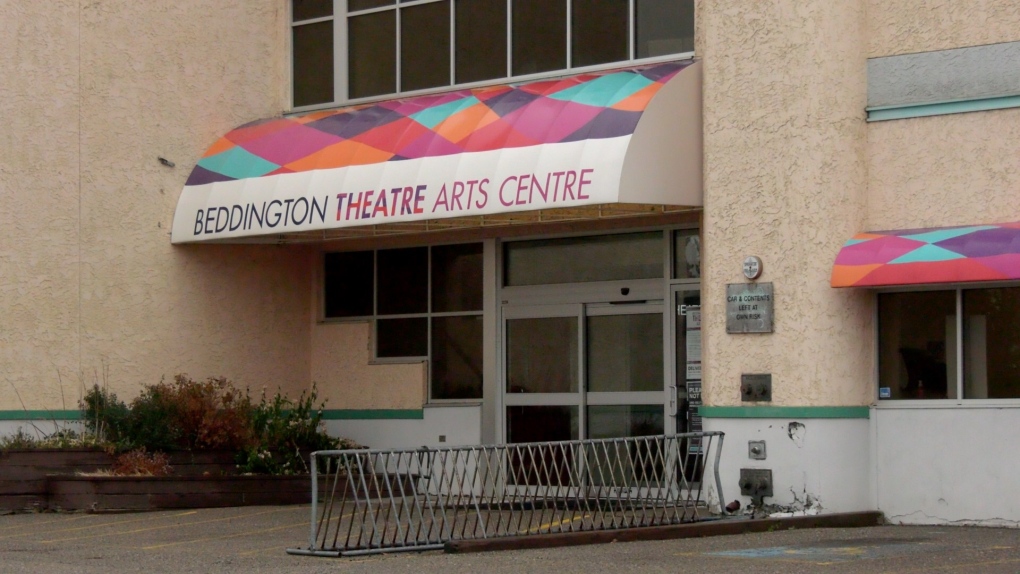 Thieves made their way into the Storybook Theatre’s main stage area around 4 a.m. Monday on Bermuda Drive N.W. and stole items.

CALGARY -- The Pandemic has been tough on a lot of businesses and an early morning robbery on Monday has made things a little more difficult for Storybook Theatre.

Thieves made their way into the theatre’s main stage area around 4 a.m. Monday on Bermuda Drive N.W. and stole items.

JP Thibodeau, the artistic producer for Storybook Theatre, says during the pandemic there has been challenges but they didn’t prepare for this one.

"They decided to take some good things, like our MacBooks and things that we use for production," he said.

Thibodeau says the thieves also took things like props and set pieces. Many of the items were personal, belonging to performers and staff.

“We already had the added pressure of creating theatre during the pandemic, having something like this happen really takes the wind out of your sails,” said Thibodeau.

"We also have this understanding that that’s kind of the world we are in right now, people are desperate so there’s a bit of compassion in the weirdest way."

Storybook Theatre will now be spending much-needed time that should be spent the production of Annie, instead dealing with insurance and police reports. Thibodeau says they have no malice toward the perpetrators, they just want their items back

“I don’t want retribution, that’s not for us what this is about,” he said.

"It’s tough, it’s a tough blow but it's a tough time for people”

Storybook Theatre is still committed to continuing with the performance of Annie despite the setback. Tickets for the production are still available.