The WHL will play with or without fans in January 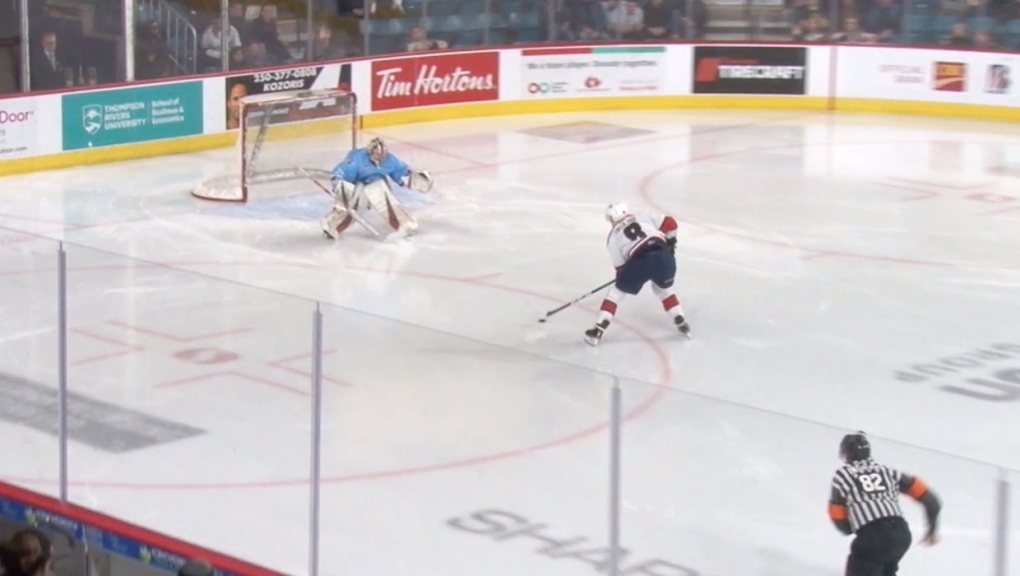 Players with the Western Hockey League are excited to get back on the ice in the new year.

LETHBRIDGE -- The Western Hockey League (WHL) will begin their regular season Jan. 8th if they receive approval from health officials in four provinces and two states.

Originally, the WHL announced an Oct. 4th start date and then pushed it back to Dec 1st. The league is still working with health authorities in British Columbia, Alberta, Saskatchewan and Manitoba and well as Washington and Oregon to obtain the necessary approvals to commence play.

Players will report to their clubs after the Christmas break for a modified training camp and exhibition games.

The regular season will consist of up to 50 games and is scheduled to conclude May 2nd.

No decision has been made about a post-season, but the league has tentatively scheduled the Memorial Cup tournament to start in mid-June.

“Obviously it’s good but it’s still pretty long away. I’m happy when January comes around and we can finally get playing again.”

It’s the same feeling echoed by his teammate Zack Stringer.

“It’s been a long off-season but I’m excited to get back.”

WHL Commissioner Rob Robinson says they will be limiting overnight stays and use of hotels.

“The provincial boundaries will be as far as we go with respect to travel and that’s really designed to try and minimize the risks associated with inter-provincial travel.”

The league has also appointed a chief medical officer in Dr. Dhiren Naidu, who recently served as the NHL’s medical director for the Edmonton hub.

“His role will be to review our protocols and make sure health authorities are comfortable with them,” says Robinson, “And to make recommendations on improvements we need to make over the course of the season.”

The league says they will be playing with our without fans, which is a relief for Hurricanes general manager Peter Anholt.

“I think I speak for all our staff and players, relief is probably the biggest word. At this point, our league and our ownership and our league office we’ve decided we’re going to play regardless.”

The WHL admits there will be a significant financial loss for all clubs but they don’t believe they’re at risk of losing any franchises. They say all of the teams were on board with the return to play model but say it does possess unique challenges that are still being discussed like a new trade deadlines, rules surrounding trading outside of division play and the protocols for COVID testing for players, staff and billets.

The league says they won’t be able to release a schedule until the middle or end of November.