They died 100 years ago, but Crowsnest Pass, Alta. is honouring their sacrifice 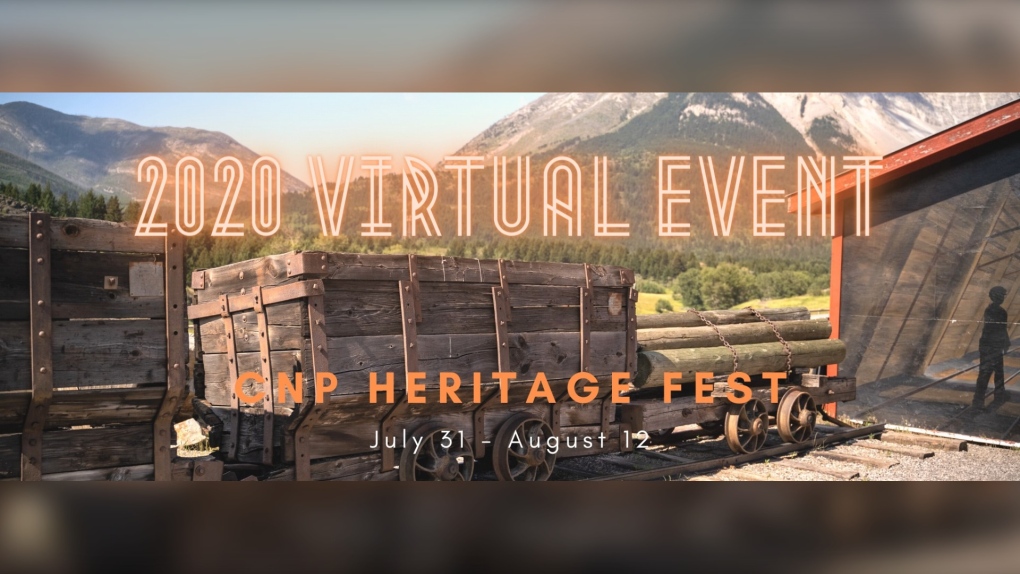 The Crowsnest Pass Heritage Festival is holding a virtual and in-person event to remember a historic event in southern Alberta's history. (Supplied)

CALGARY -- It's been 100 years since the deadly shootout at the Bellevue Café following the manhunt for the bandits in Alberta's only armed train robbery.

Now, an Alberta historical society is offering a modern memorial for the two police officers who lost their lives in the line of duty trying to bring the criminals to justice.

The Crowsnest Heritage Initiative will be hosting a private memorial service and wreath-laying to remember the event that occurred on Aug. 7 and 8, 1920.

The service will be held at the police memorial at the Frank Slide Interpretive Centre on Friday at 10 a.m., the actual day of the deadly shootout.

RCMP Cpl. Ernest Usher, APP Const. Fred Bailey and Special Const. Nick Kyslik all lost their lives that day when armed men robbed a CPR Train in Sentinel, Alta. and fled with money and other valuables.

The event is not open to the public, but the memorial service will be livestreamed on Facebook for public viewing as part of the Virtual Crowsnest Pass Doors and Heritage Festival.

There is will also be a release of a new historic driving route brochure at the ceremony called In the Line of Duty—Policing in the Crowsnest Pass.

Other virtual events of the festival include a bus tour of the principal crime scene, a museum exhibit, a mystery town tour, public art gallery and self-guided town heritage brochures.

The virtual and in-person events will be held until Aug. 12.

For more details and the full schedule of events, go to https://cnpheritagefest.ca.