This Alberta town voted to waive business licence fees in 2021

CALGARY -- A town roughly 50 kilometres north of Calgary is taking steps to support local businesses by reducing one annual cost.

The gesture is helping businesses feel supported during uncertain times.

Owners of the Burger Baron, a popular eatery in the town since 1988, say they appreciate the gesture of generosity, especially as they observe hardship endured by their customer base and fellow Carstairs businesses.

“It shows that the town cares,” said Zouhier Kamaleddine who owns the drive-thru along with his brother. The restaurant was originally founded by their parents. 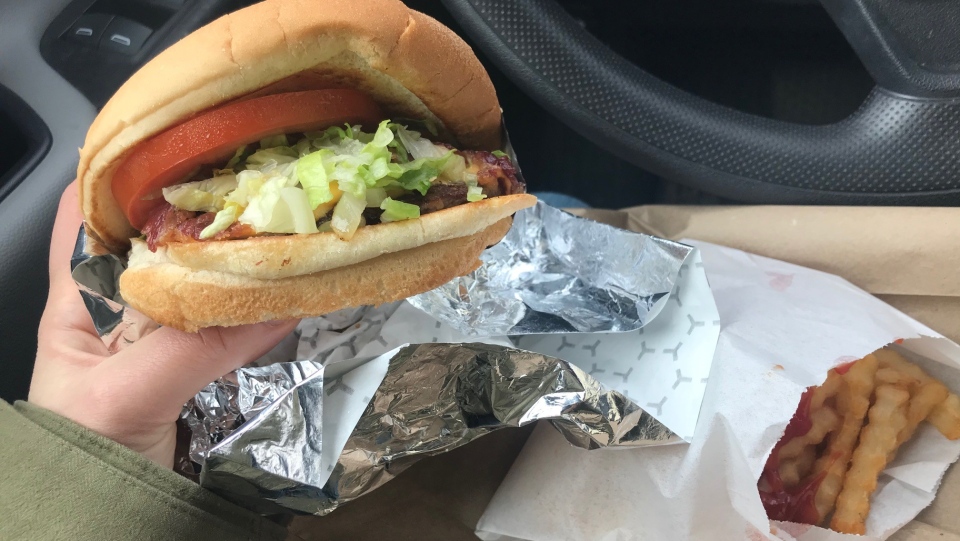 “Every little cent counts, just a hundred bucks it helps out, no matter what.”

The vote passed unanimously during it's first council session of the year.

“This is one way, a small way mind you, but it’s still a way that we thought we could help them and try and get them through this hard time because it’s really difficult for everyone here,” said Mayor Lance Colby.

The town typically uses the funds from the fees towards Christmas decorations and lights, but decided they were better left with the individual businesses.

“Any community that can do anything to help their business community as a council I think you should be doing that,” he said.

The province has not announced when the restrictions, announced in December, will be lifted.