'This is low': Calgary machinist returns home to find $8,400 worth of tools stolen 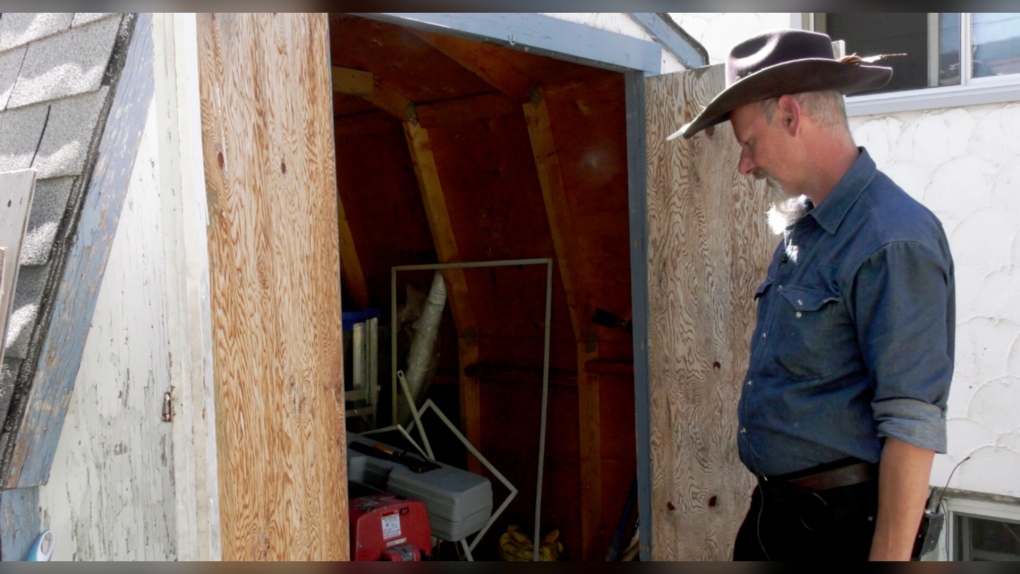 Hundreds of tools were stolen from Mark Kruger's shed while he was away in northwestern B.C.

CALGARY -- After visiting northwestern B.C. for two weeks, Mark Kruger returned to his Marlborough Park home last Wednesday to find hundreds of tools had been stolen.

“Shock, I was in shock,” said Kruger, a machinist by trade.

“Then I was very angry.”

Kruger says he had three Kennedy toolboxes, which are typically used by machinists to carry their equipment, including:

He says those three toolboxes cost about $1,000.

Kruger has spoken to police, who have started an investigation.

Although the tools don’t have serial numbers, Kruger says they are specifically marked with initials of his family members.

“Somebody would have had to have known the tools were there,” he said.  “So whoever has those tools, they’re identifiable, no serial numbers but there are initials on them, MK, for Mark Kruger, KK or WK.”