'Times are tough': Calgary oil company announces it will close down April 30 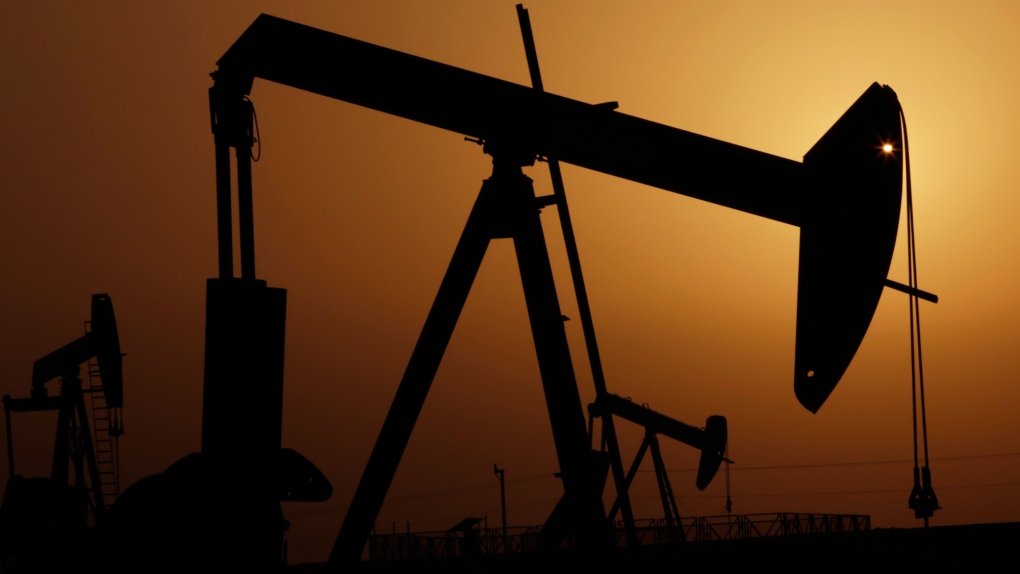 SanLing Energy Ltd., based in Calgary, will close down on April 30, the AER announced Wednesday. (File)

CALGARY -- Calgary-based SanLing Energy has announced it will be closing down its operations, meaning thousands of wells and pipelines will go into recievership.

The Alberta Energy Regulator (AER) says the development comes after the body suspended the company for not complying with a number of it's obligations in regards to its facilities.

Now, the company says it will officially cease operations as of April 30.

In the meantime, the Orphan Well Association (OWA) says it has applied to the Alberta Court of Queen's Bench to have a receiver assume control of the company's properties.

Officials say numerous attempts were made to bring SanLing into compliance, and it's "unfortunate" that the company announced the closure.

"We have systems in place for when companies cannot meet their responsibilities to close and clean up their sites," said Blair Reilly, AER's director of enforcement and emergency management in a statement.

Once a receiver is in place, SanLing's inventory will be transferred to responsible parties and any remaining assets will be orphaned to the OWA for closure.

"Albertans know that times are tough and our province’s energy industry is struggling," said Lars DePauw, executive director for the OWA in a statement.

"In these times, sometimes companies fail. When this happens, the Orphan Well Association is here to ensure the problems these companies are experiencing don't become a problem for Albertans."

He adds that he hopes the receivership process will result in much of the assets being taken over by active producers.

The AER says that assets are only transferred to the OWA to be closed as "a last resort."

According to the OWA's website, there 2,697 sites for decommissioning (wellbores and facilities) and 3,394 orphan pipelines.