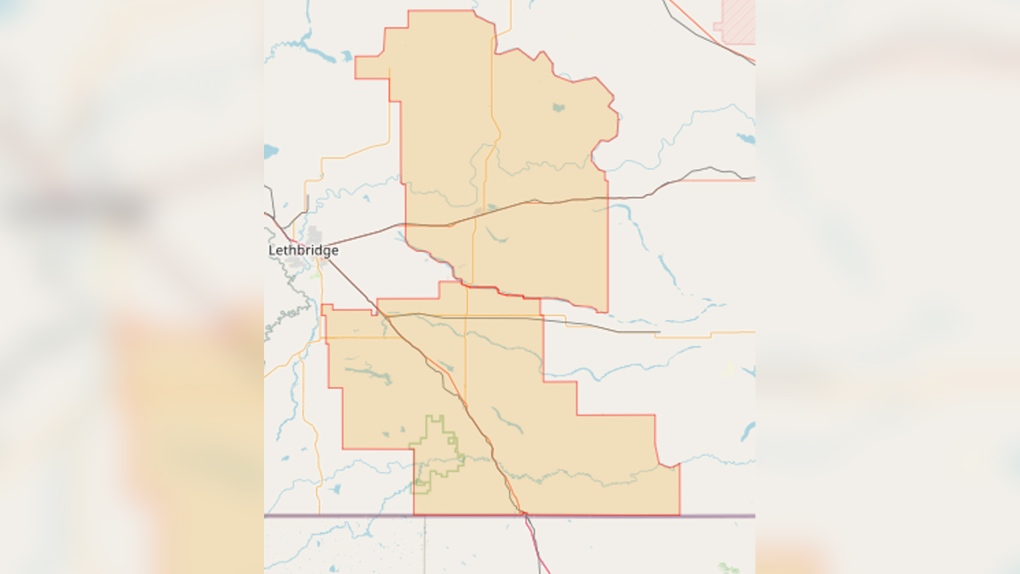 CALGARY -- A tornado warning was issued for several areas in southern Alberta, including Taber, Lethbridge and Milk River.

According to Alberta Emergency Alert, a tornado was spotted near New Dayton, moving 60 kilometres per hour to the northeast at 7:37 p.m.

Residents were urged to seek shelter immediately in a basement or reinforced structure.

The storm moved north slightly towards the Brooks area as the evening progressed.

The warning was ended shortly after 9:40 p.m.