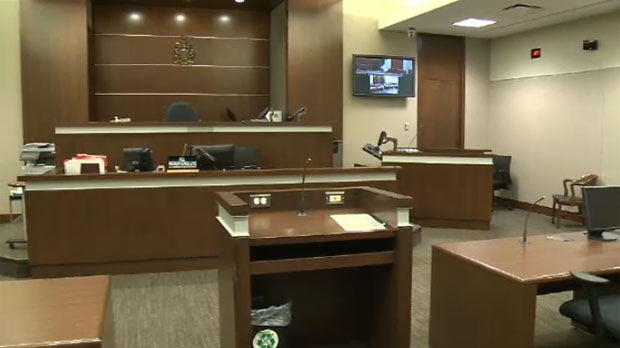 A former employee of the Town of Bow Island, Alta. was sentenced to six months in jail for offences under the Environmental protection and Enhancement Act. (File photo)

CALGARY -- The Town of Bow Island was placed under a 2.5-year probation order and fined $10,000 while a former employee was sentenced to six months in jail and two years of probation after pleading guilty to environmental charges.

The town pleaded guilty to failing to immediately report structural or equipment malfunctions in the waterworks system, an offence under the Environmental Protection and Enhancement Act.

The former employee, Ryan Jeffery Sanderson, pleaded guilty to one count of providing false or misleading information, which is also an offence under the Environmental Protection and Enhancement Act. His sentence will be served in the community under a conditional sentence order.

An agreed statement of facts says that between January 2014 and Dec. 31, 2017, a number of chlorine residual samples were missed and some old samples were passed off as being new results.

"Chlorine residual samples are used to test whether there are sufficient levels of chlorine in the water to kill bacteria in the water during the treatment process," reads an agreed statement of facts.

"Chlorine in the Bow Island distribution system is required to be checked five times per week except on weeks where a statutory holiday falls."

The document adds that Bow Island has about 2,000 residents and does not directly treat drinking water, instead, drinking water is obtained from a treatment facility and distributed to the residents.

Bow Island is about 300 kilometres southeast of Calgary, near Medicine Hat.

Read the agreed statement of facts below: