Transgender woman says she was denied access to Calgary store

CALGARY -- Colton Stankowski says she was allegedly refused service from a women’s fashion store in the community of Lakeview.

Stankowski, who was born male and identifies as female, says she went inside NV Fashions nearly two months ago looking for a woman’s shirt.

She had previously made a purchase at the store during the summer.

“I said it was for a girlfriend at the time which was not true,” said Stankowski in a TikTok video, that has gained traction online.

She said the store owner told her that it (trying on clothes) would make customers feel uncomfortable, so Stankowski left without buying anything.

“Honestly, I was just confused,” said Stankowski, who also goes by James Colt on social media.

“It just didn’t really make sense to me. I didn’t think this sort of thing would be an issue.”

Stankowski said she has received a lot of support online after posting the TikTok on Dec 8, adding that many Calgary businesses have been supportive of her.

She said she does not plan on going back to the store.

“I’m just better off not taking my business there if that's how she feels,” said Stankowski. 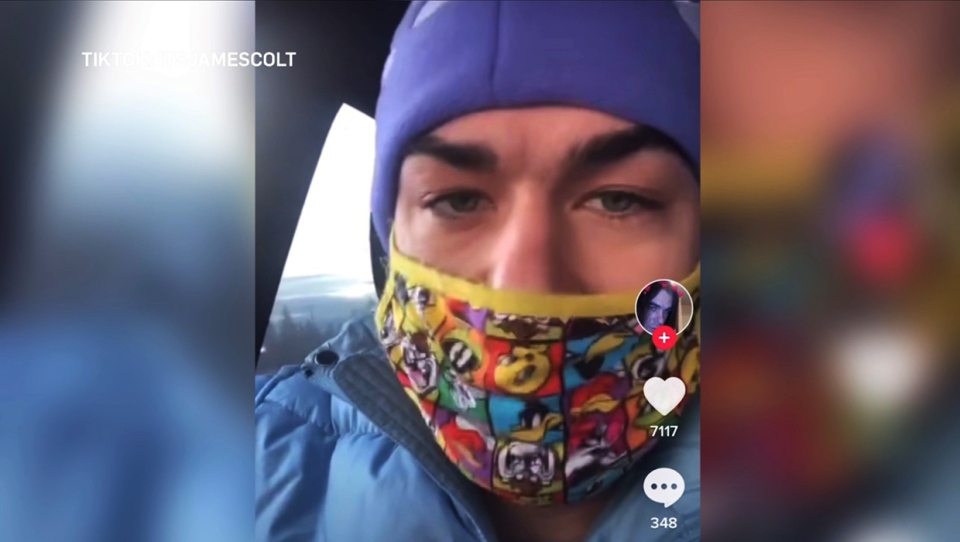 “I mean I can’t change someone’s opinion, or someone’s views .”

CTV News spoke briefly with the owner in her shop, but she says that she will not provide any comment on the incident until she’s received advice from her lawyer.

“Don’t let things like this hold you back or stop you from trying to go out there,” said Stankowski.