CALGARY -- Prime Minister Trudeau raised the cancellation of the Keystone XL pipeline in a Friday telephone conversation with U.S. President Biden, but from all accounts Biden is sticking to his decision to call the whole thing off.

The half-hour long conversation between the two leaders was cordial and conciliatory, with both men stressing the importance of being good bilateral allies, but when Trudeau brought up the cancelled pipeline, Biden said he understands Canada will take an economic hit from the decision, but he is keeping a campaign promise.

Trudeau said he was disappointed by the decision, trying to make the case that Canada is a reliable supplier of energy to the U.S.

All of that came as bad news to Alberta Premier Jason Kenney, who wrote a letter to Trudeau asking him to defend Canada's energy industry with the same vigour and passion that he fought back against Donal Trump when he wanted to rip up NAFTA and impose punitive tariffs on steel. 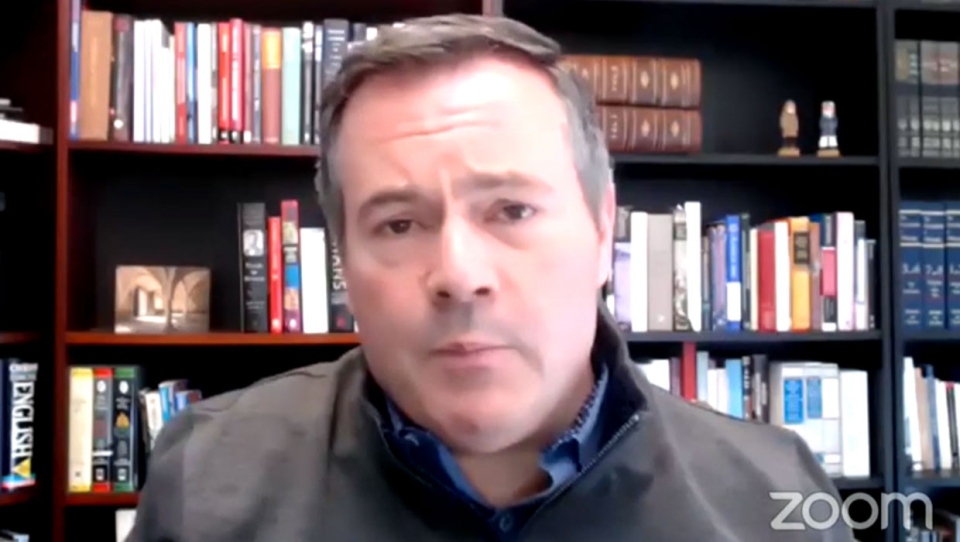 Kenney called for economic sanctions against the U.S. or at least financial compensation for TC Energy and the Alberta government for the loss of billions of dollars he said were invested based on American approval of the project.

In his letter, Kenney emphasized that TC Energy is committed to net zero emissions by 2030 and pleaded for an opportunity to have a conversation, saying that it's cleaner and safer to move oil by pipeline than by rail.

In addition to Keystone XL, Trudeau and Biden also discussed fighting COVID-19, climate change and defence in the Arctic.

They ended the call by agreeing to meet next month, either in person or virtually.