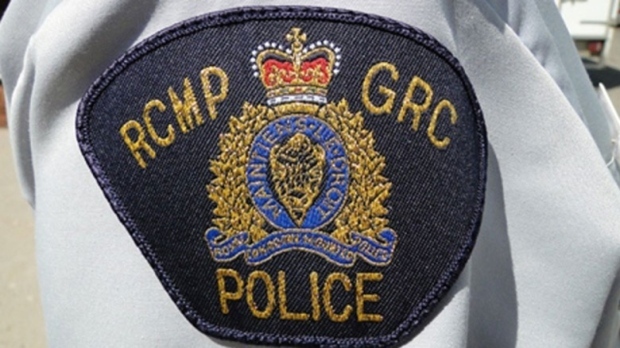 Authorities say that two Calgarians are facing charges in connection with a scheme that ended up bilking over $27M from a number of investors between 2014 and 2015.

RCMP arrested Arnold Breitkreutz, 70, and Susan Way, 67, and charged them both with fraud over $5,000 and theft over $5,000 for illegal trading activities that took place between May 2014 and September 2015.

Police were notified about the pair by the Alberta Securities Commission and conducted an investigation into the fraudulent activities of Base Finance Ltd., a company controlled by Breitkreutz and Way.

It was discovered that the pair raised over $27M under the guise of mortgage lending, but instead used it to pay out other investors.

Police estimate that the illegal activities of Breitkreutz and Way affected hundreds of Albertans.

“This has been an extremely complex investigation involving substantial resources, interviews and time” says Sergeant Doug Johnston of the RCMP Federal Serious and Organized Crime in a release. “We are pleased to be able to conclude this investigation with charges and extend our gratitude to the various agencies who provided support to the RCMP.”

They are scheduled to appear in Calgary Provincial Court on May 28 and have been ordered to surrender their passports and remain in Canada.