U of L professor reflects on high Indigenous prison population 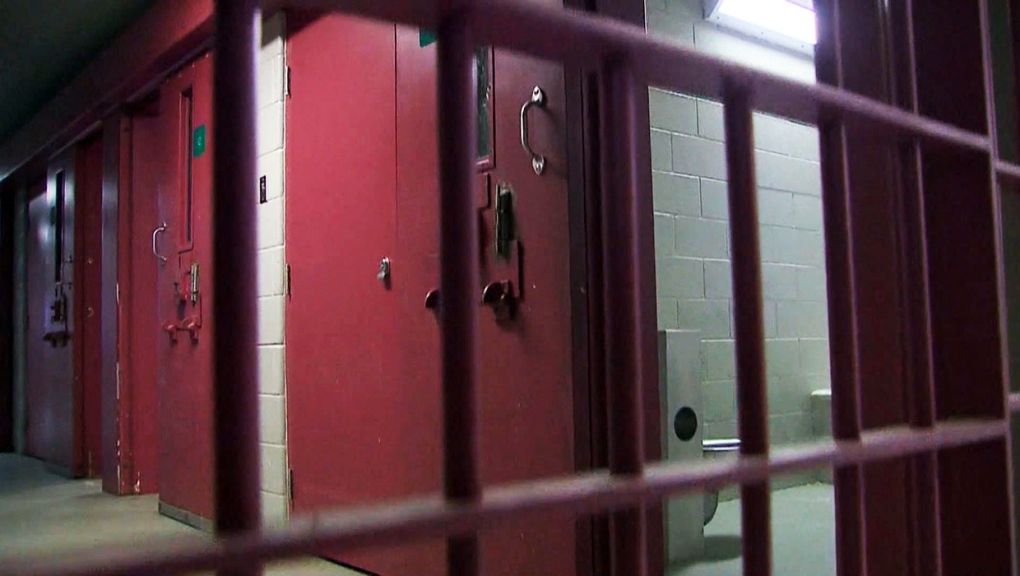 LETHBRIDGE -- After a  prison watchdog revealed Wednesday that 30 per cent of prisoners in federal custody are Indigenous peoples, a University of Lethbridge Indigenous governance and management professor Don McIntyre said he believes that's a problem that needs to be fixed.

“Indigenous inmates are walking through a system which is not (built) for them,” said McIntyre.

McIntyre has also researched Indigenous legal theory and laws and is part of the Timiskaming First Nations Reserve.

Since 2010, the number of Indigenous prisoners has increased by 43.3 per cent while the non-Indigenous population has seen a decline of nearly 14 per cent.

The imbalance is highest in the prairies where Indigenous people represent more than half of the people locked up.

McIntyre believes the problem is systematic, chronic and starts long before incarceration occurs.

“We have underfunded how Indigenous children are raised," he said.

Indigenous communities are resilient and recovering, but need help, he said. 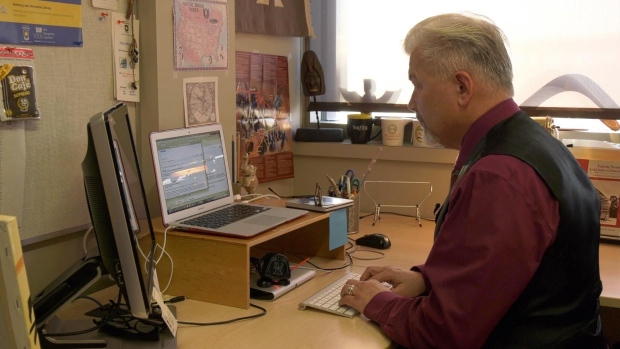 “The system seems unresponsive to the needs, histories and social realities behind high rates of Indigenous offending”, correctional investigator Ivan Zinger said in a statement calling for the Correctional Service of Canada to do more to resolve the spiraling problem.

McIntyre believes in a different approach.

"If there is a healing lodge in place, the return rate drops by half," he said.

Healing lodges, according to the Correctional Service of Canada website, are environments within a prison that are designed specifically for Indigenous offenders, that offer "culturally appropriate services and programs to offenders in a way that incorporates indigenous values, traditions and beliefs, including Elder services and ceremonies." One such facility exists at the prison in Drumheller, Alta.

"Those teachings help you to understand what you have done right and how to make amends."

It's not the only solution, and not foolproof either, but one McIntyre believes can work.

Without changes the watchdog report estimates in three years, one in every three federal inmates will be Indigenous.