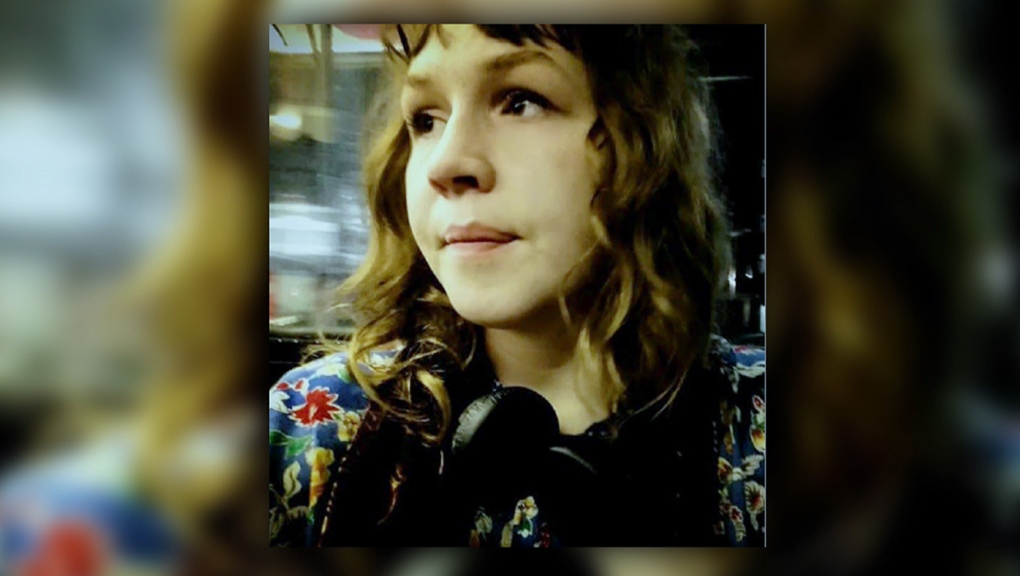 CALGARY -- Holly Ellsworth-Clark’s family is convinced she walked right past one of the thousands of posters placed around Hamilton in an effort to locate the missing 27-year-old former Calgary woman.

CTV has seen the black and white video, which shows a woman walking past a row of cars along Hamilton’s Wentworth and Shaw streets.

“It's good to to have some sort of proof of life at this point," said Elle McFearsin, a friend of Ellsworth-Clark who has been coordinating the ground search in Hamilton.

"It did give the entire family and the ground search team the ability to keep moving forward, and hope we're able to locate her now."

In the video, the woman is wearing jeans and a sweater — clothes different than those Ellsworth-Clark was last seen wearing when she disappeared on Jan. 11.

Her family is convinced the video of the woman — with a similar build and gait as Ellsworth-Clark — is in fact, their missing daughter.

The family has chosen not to release the video to the public, fearing it may compromise the Hamilton Police investigation into Ellsworth-Clark’s disappearance

Hamilton police have seen the video and are unconvinced it actually shows Ellsworth-Clark, telling CTV there’s not enough evidence in the video to ensure a proper identification.

If the family is correct, the video is the first new lead in the nearly month-long search for Ellsworth-Clark.

The missing woman was raised in Calgary and was an accomplished wrestler with the University of Calgary Dinos. She left Calgary to pursue a career in music in southern Ontario.

Just before her disappearance, Ellsworth-Clark left a cryptic voicemail message with her mother, stating that she was frightened and on the run from two men.

While speaking to CTV on Tuesday McFearsin received a call from a search team in Hamilton telling her they were checking on new information they hope could lead to Ellsworth-Clark’s discovery.

"It's an absolute roller coaster ride,” said McFearsin. "One minute you're down because you've got nothing and the next minute you got a phone call like this and you're back up and you're raring to go.”

McFearsin says the discovery of the new video and the new information it’s generated has opened up more new questions about Ellsworth-Clark's whereabouts, but at the same time it renewed their hope she will be found alive and safe.

A GoFundMe account has been created to help the family with costs associated with the search, which can be found online.