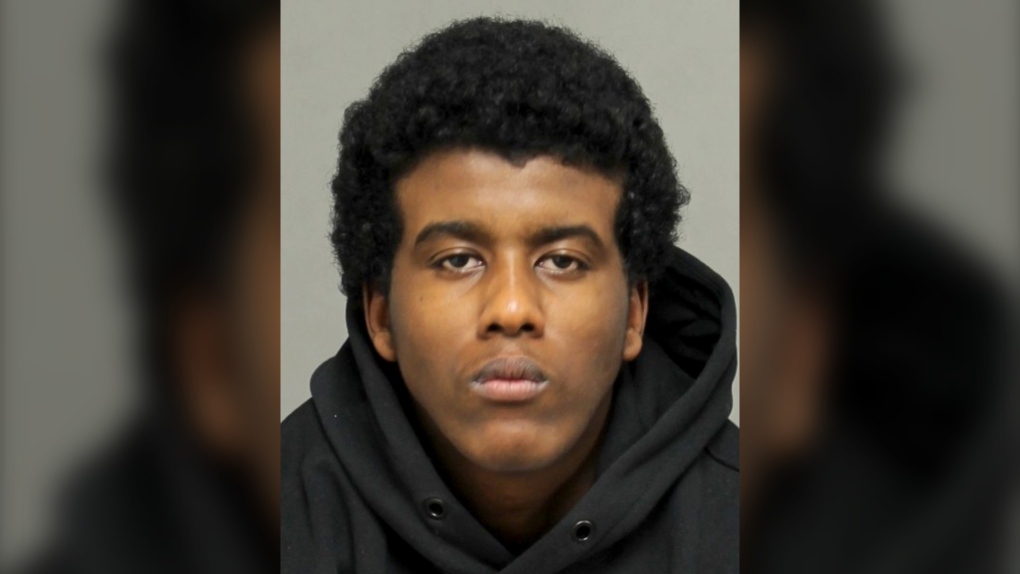 CALGARY -- Warrants have been issued for a 19-year-old connected to a shooting in Sunalta last month that sent an man to hospital.

Police were called to the 1500 block of 12th Avenue S.W. just after 4 p.m. on May 31 for reports of shots being fired into a business there.

Shots were also fired into a nearby alley before suspects fled in a light-green Ford Fusion.

A man in a restaurant was hit by a bullet, causing non-life threatening injuries. Police said the victim was not believed to be the intended target of the shooting.