Warrants issued for suspects in thefts of premium liquor 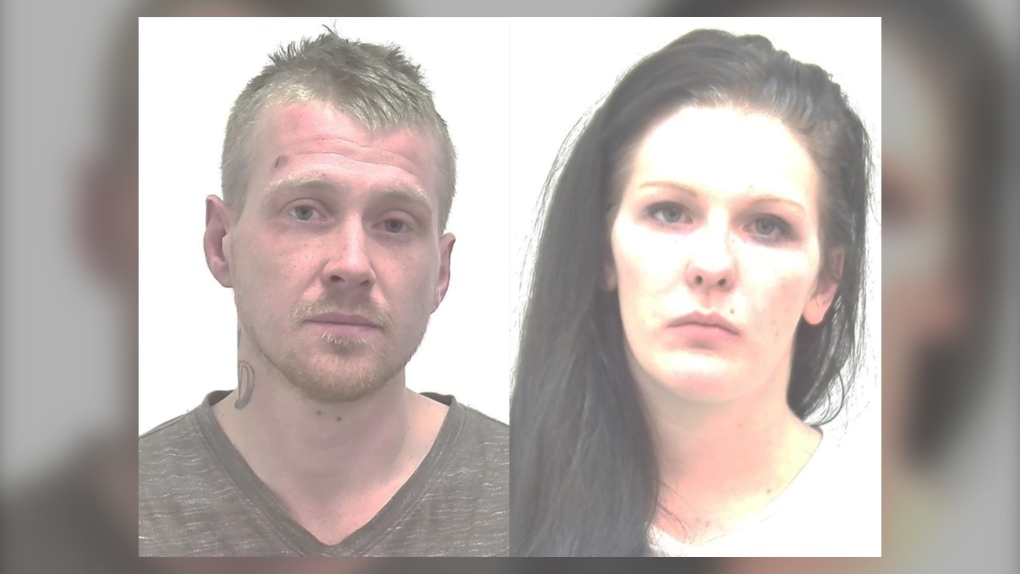 CALGARY -- Arrest warrants have been issued for a 29-year-old man and a 23-year-old woman in connection with the theft of pricey bottles of liquor from at least six Calgary stores and it was tips from the public that helped investigators identify the pair.

According to police, the suspects visited Liquor Depot locations across Calgary in December and left without paying for the valuable bottles of scotch or whiskey they carried out.

Surveillance footage stills of the suspects were released to the public on New Year's Eve and garnered tips regarding the identities of the alleged culprits.

Warrants have been issued for the arrests of Garion Ronald James Delday, 29, and Shannon Delanie Wright, 23, on charges of theft under $5,000.

Delday, aka Garion Tye, is described as:

The Calgary Police Service have released mugshots of the suspects. Anyone with information regarding their current whereabouts is asked to contact the CPS non-emergency line at 403-266-1234 or anonymous tips may be submitted to Crime Stoppers.