Weir ready to join Shaw Charity Classic lineup, but status of tournament remains up in the air

CALGARY -- Tuesday is a big day for one of the best Canadian golfers of all time. Mike Weir turns the magic 50. And that means he’s eligible to join the Champions tour.

Weir says he can’t wait to compete against the best of the senior circuit and that includes Calgary's Shaw Charity Classic - if it happens.

“Super excited to be ready to play out there. Looks like the end of July,” Weir said.

“I’m really excited to hopefully have a chance to play in Calgary at the Shaw classic. If things keep progressing and moving well it looks like hopefully we’ll be able to play up there.”

But the future of the 2020 tournament remains very much up in the air. Shaw Classic executive director Sean Van Kesteren says they still haven’t decided if the tournament will go as scheduled in late August at the Canyon Meadows Golf and Country Club.

“Obviously the City of Calgary announced it was cancelling event permits through August 31 and we are at the end of that period,” Van Kesteren said of the tournament, which is scheduled to take place Aug 28-30 at Canyon Meadows Golf and Country Club.

“Things are changing day to day," added Van Kesteren, "and over the next couple of weeks our focus is working with municipal and provincial government partners, Shaw communications and of course the PGA tour to outline what options might be. And seek some clarity as it relates to us.”

As for Weir, he’s heard nothing but great things about the Shaw Charity Classic and he’s really hoping he can tee it up this year at Canyon Meadows. 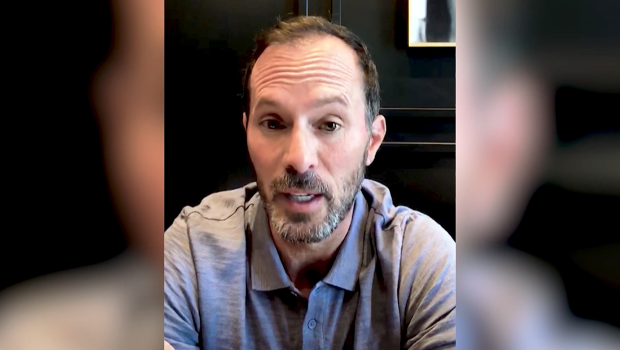 He says if that doesn’t happen he still has something to look forward to: namely, playing against some of his old buddies whenever the Champions Tour does resume play.

“It’s an exciting time (for me professionally)," he said. "I get to play with a lot of the guys that when I first got on the tour I looked up to. My game is in a good place and I anticipate playing a lot and hopefully playing quite well out there.”