'Welcome aboard': Baby born on bus coach service in Lethbridge 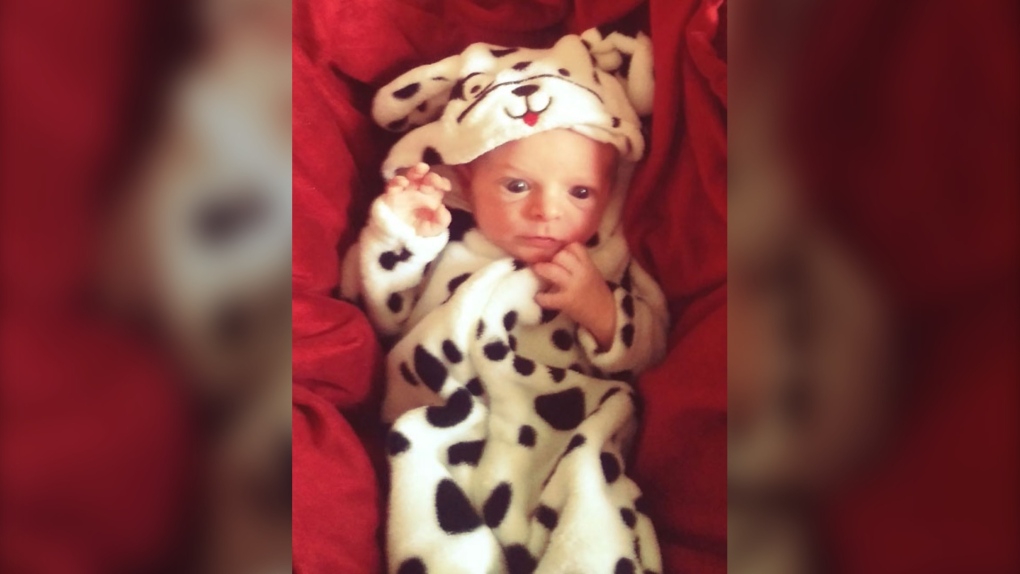 Darius Arrow was born on a Red Arrow bus when his mom, Jen McCallum, went into labour while the bus was departing the University of Lethbridge. (Supplied/Red Arrow)

CALGARY -- A southern Alberta bus service is praising the efforts of one of its drivers after he stepped in to help deliver a couple's baby when mom went into labour during the trip.

Officials say the coach was getting ready to leave the University Transit stop at the University of Lethbridge when one of the passengers ran up to driver, Shawn Coulter, and told him his wife was in labour.

Coulter, who was only a month into his career with Red Arrow, immediately pulled over, called 911 and rushed over to help.

According to officials, by the time he got there, he discovered there would be little time before baby got there.

"The baby was coming fast and furious; mom's water had already broke and the contractions were only one minute apart."

Coulter, who was still on the call with 911 dispatchers, determined the baby was crowning. He also cranked up the heat on the bus to make sure baby and mom were comfortable during the delivery.

Paramedics arrived on scene a few moments later and Coulter was the first one to welcome the baby boy.

"I’ve delivered many passengers to where they need to go in my lifetime, but never a baby." Coulter said in a release. "It was obviously not the first time for the paramedic, he reminded me of a quarterback on one knee ready to receive the ball."

In an interview Wednesday night with CTV News, Coulter revisited the story.

"It was a very exciting moment to be a part of," he said.

All of it, he added, unfolded within an hour, suggesting a potential marketing campaign for the bus line.

"We at Red Arrow can birth a baby in under an hour!"

Mom Jen McCallum added she was also very grateful for Coulter's help in delivering her son.

She said she and her partner also decided on a different name for him given the circumstances of Darius Arrow Wayne Boreen's arrival.

"We did change his name after he was born on Red Arrow," she said. "It was going to be Darius Axel, but we changed it to Darius Arrow."

The family is now at home in Calgary.