WHEATLAND COUNTY, ALTA. -- “We don’t follow the rules that don’t make sense – we had 30 people at Christmas, we’ll live with it.”

Those are just a few of the comments made by Wheatland County councillors during an online meeting earlier this week that saw the group debate everything from the veracity of the COVID-19 restrictions to their legitimacy.

“I’ve been breaking the rules and so has everyone in our community – because they don’t do what the government is telling them,” said another.

The councillors voted to consider a letter to all levels of government across the province, asking that restrictions be rolled back immediately. They also state they hope other communities will follow their lead.

Jason Wilson, the Division 1 councillor for Wheatland County, is the one who said he joined 30 other people on Christmas, despite provincial rules forbidding that.

In an interview with CTV News, he says his position reflects that of his neighbours.

“I am not going to pretend to represent the ‘urbans’ in this area,” he says. “My residents are very clear in their refusal to follow the rules in the first place – they’re opposed to it.”

Wilson says the economic impact on his community, as well as the emotional one, is too much and that people are simply choosing to ignore the rules governing social interactions and some businesses.

“I was raised on a farm,” he says. “If we want something done – we do it. We worry about consequence later, it’s our right as individuals – especially with family.” 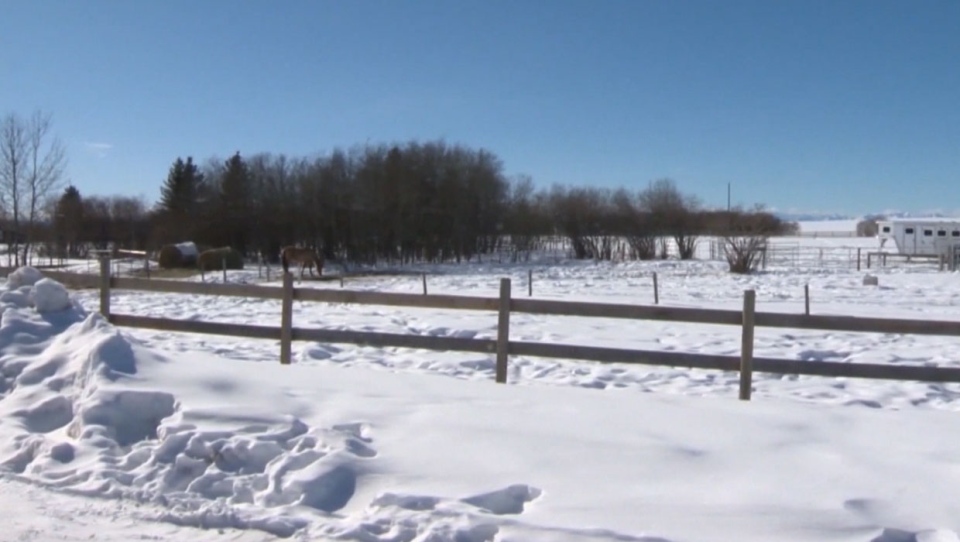 While the majority of council voted to consider a letter, calling on restrictions to be dropped, not everyone was in favour.

Several say provincial health experts and the government should be trusted to do what’s right.

When asked about the defiance in Wheatland County, Alberta’s health minister says his message to them is the same as his message to everyone in the province – follow the rules

“The fact is, most Albertans are following the health restrictions,” said Tyler Shandro during an update Thursday. “Because people are doing it, that’s why our numbers are coming down, because most Albertans, thankfully, are compliant.”

There are seven active cases of COVID-19 in Wheatland County, which surrounds the town of Strathmore.

That community currently has 19 active cases.