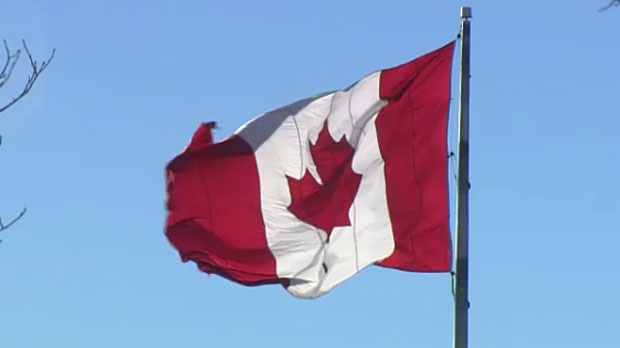 Strong winds are expected in a number of regions in southwestern Alberta Saturday afternoon. (File)

CALGARY -- Strong winds are expected to develop throughout the day on Saturday in many regions of southwestern Alberta, Environment Canada warns.

The agency issued the advisory at about 8 a.m., saying that the extreme weather conditions are expected to focus in "wind prone areas along the foothills."

It says the winds, which include gusts up to 90 km/h, will occur sometime in the afternoon.

They are expected to subside by Sunday morning but, in the meantime, residents are advised to take precautions given the conditions.

"Loose objects may be tossed by the wind and cause injury or damage. Be prepared to adjust your driving with changing road conditions due to high winds," the bulletin reads.

It expects "significant snowfall" in the higher elevations of both mountain parks, with the heaviest snowfall coming Saturday night and Sunday morning.

The westerly winds are expected to cause zero visibility because of blowing snow.

The total accumulation is expected to be between 30 and 50 centimetres.