With pandemic pressures stressing out children, U of C offers to listen

CALGARY -- The pandemic is stressing everyone out.

For Calgarian Barislav Bonthchev, that means pulling his young children out of school.

"Before they were going to kindergarten," he said, in an interview with CTV News, "but not anymore. We're a little bit cautious about that." 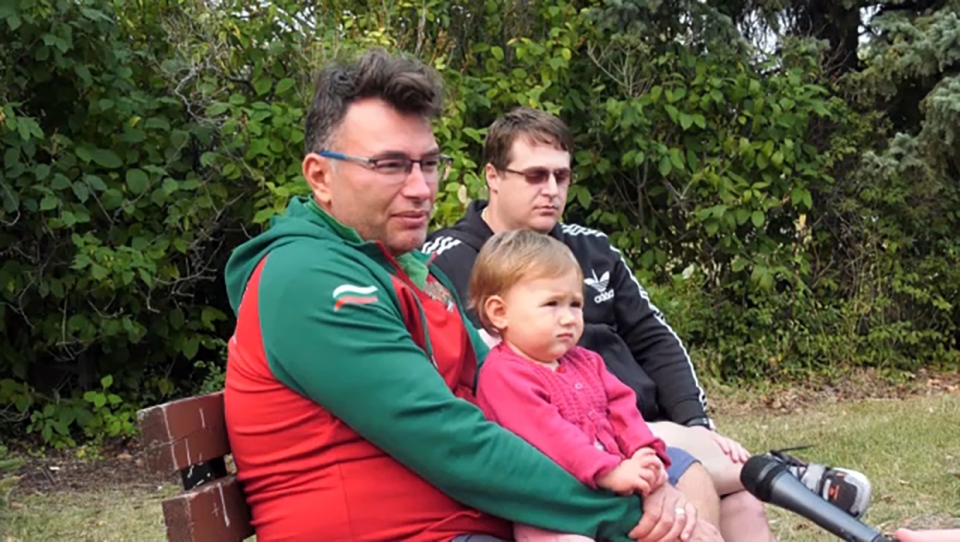 The tension convention of living through a pandemic doesn't end there either, for families like the Bonthchevs.

"It's been also (juggling) work and kids," he said. "It's been difficult. That's been the main stressor."

That stress has been felt by people of all ages, with one survey finding that the mental health of more than half of all Canadians has suffered since COVID hit back in March.

As schools reopen their classrooms across the province, and students come face to face with others in the middle of a public health crisis, some mental health experts are concerned there could be a resurgence in anxiety, particularly for young kids.

"There's not a precedence for this," said Erica Makarenko, a University of Calgary researcher. "It's all brand-new for all of us: the teachers, the kids, the adults. We're all kind of managing this together."

Makarenko is one of the people behind a new counselling course being offered free to kids under 18 by the University of Calgary. Called the Strong Mind, Strong Me program, it grants children four one-on-one sessions with a clinician, giving them a chance to talk about anything that's weighing down upon them. 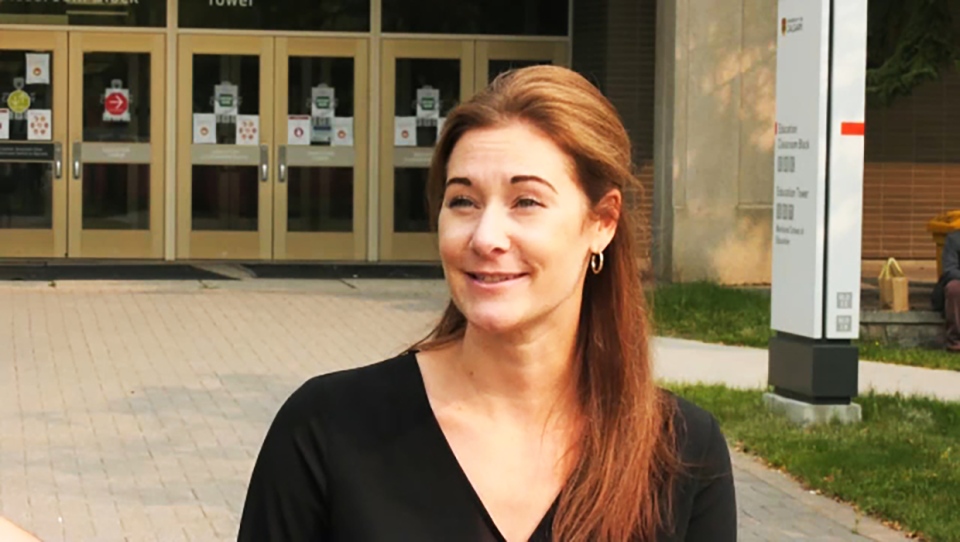 The return to class might not necessarily be a bad thing, too, adds Makarenko.

"School is so important socially and developmentally," she said. "It also serves a greater purpose economically and civically, which we're also seeing as well. It's not just about learning facts and information, it's about learning how to appropriately engage with their peers."

And if the pandemic has him a little bit stressed out, Bonthchev also said there are reasons for Calgarians to take a little solace in the struggle we're all going through at the same time.

"People are cautious," he said. "I see a lot of people following the guidelines - six feet, two metres apart - (and) that puts me at ease," he said."The collective consistency is good. 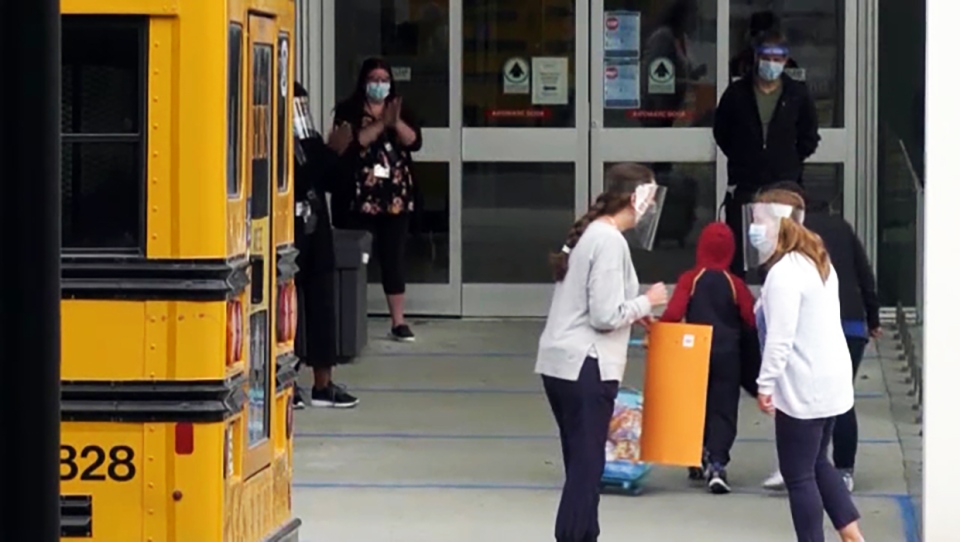 Mental health experts say it's important for people feeling overwhelmed right now to talk about it, something that could also be a bit easier as classrooms and offices reopen and people actually see each other in person, once again.

As of Saturday, there have been 78 confirmed cases of COVID-19 at 57 schools across Alberta.