Woman found dead in B.C. had been in Didsbury, RCMP seeking information 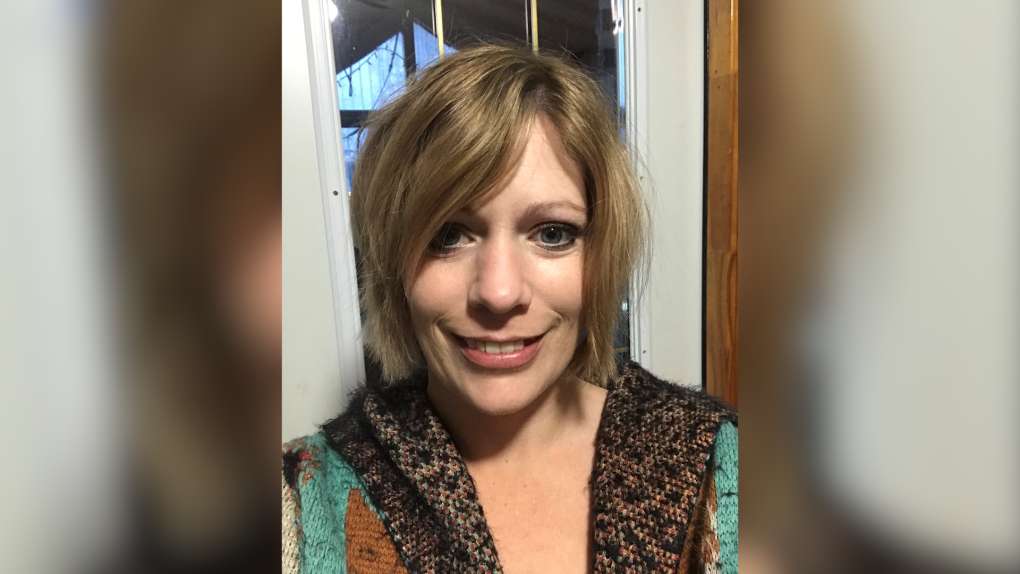 CALGARY -- RCMP in B.C. are seeking information from the public in Alberta after a woman was found dead in the Kootenay National Park.

The body of Brenda Ware, 35, was found on May 6 along Highway 93, 54 Kilometers northeast of Radium. RCMP is regarding the death as suspicious.

“The investigation has determined that Ware was known to have been in in Didsbury, Alberta and traveled to Kootenay National Park, BC where her vehicle and body were discovered,” said RCMP in a press release.

RCMP is looking to speak with anyone who saw Ware or her vehicle, a red 2019 Jeep Cherokee Alberta Licence Plate YPC553, between May 4 and 6. 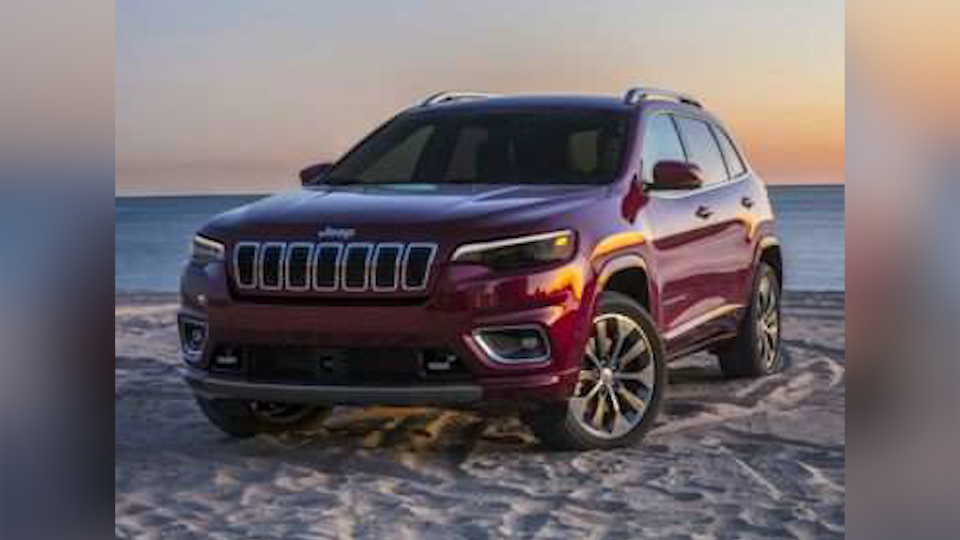 "We would also like to speak to anybody who may have encountered hitchhikers in that area or has dash camera video of driving through Kootenay National Park on May 5 or 6," said BC RCMP Spokesperson Dawn Roberts.

Anyone with information is asked to contact the B.C. RCMP Southeast District Major Crime Unit at 1-877-987-8477.