CALGARY -- Retailers across Calgary are reporting higher than normal pre-Christmas crowds, as consumers rush to get their in-person shopping done ahead of any potential new COVID-19 restrictions.

“We are watching the news conferences with the premier and Dr. Hinshaw, and we're kind of a little nervous about what may happen in Alberta and Calgary," said Chinook Mall general manager Paige O’Neill Monday.

“I think that definitely plays into people's minds when they're thinking about Christmas shopping or holiday shopping," she added."If there is the potential lockdown like Manitoba and Toronto,  they're seeing it coming across the country, so I think there is a bit of nervousness about that.”

By noon  Monday the parking lot at Chinook Centre was chock-a-block with vehicles, as consumers scurried to get their shopping done ahead of a lockdown announcement many anticipate is imminent.

“You never know (when a lockdown will come) and a lot of the stuff you want is not available online,” said shopper Mike Eastguard “so we try to come right to the Source store to see if we can get it there.” 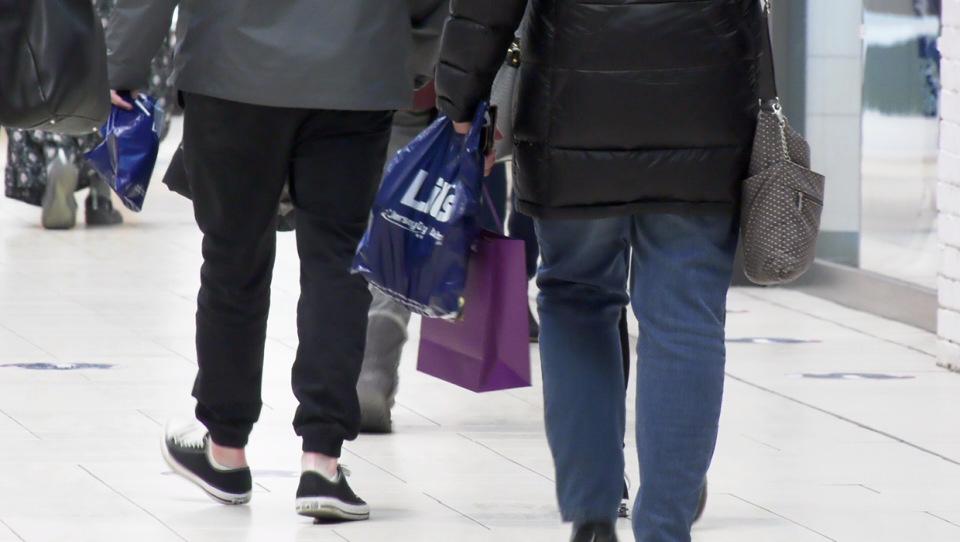 “Part of it is trying to get out here and get it done.,” said Randee Eastguard “because even if there isn’t a lockdown, the shopping isn’t going to get any easier.”

Inside the mall shoppers, laden with bags crowded the corridors. Stores have placed limits on the number of people inside at one time, leading to lineups outside shops.

Brandi Kelley came to Calgary with her partner, and was in the lineup to enter LuluLemon at Chinook Centre.

“We figured we might as well shop when we can, to get Christmas out of the way," said Kelley, who believes that a lockdown is both necessary, and imminent. ”I’m rushing to get my shopping done now because I think it is coming.”

Small retailers are seeing the same wave of anxious consumers.

Plantation Garden Centre on 4 St N.W. has a Christmas tree lot set up and has converted much of its retail space to Christmas-related wares. The owner says the weekend business was triple the same period last year. 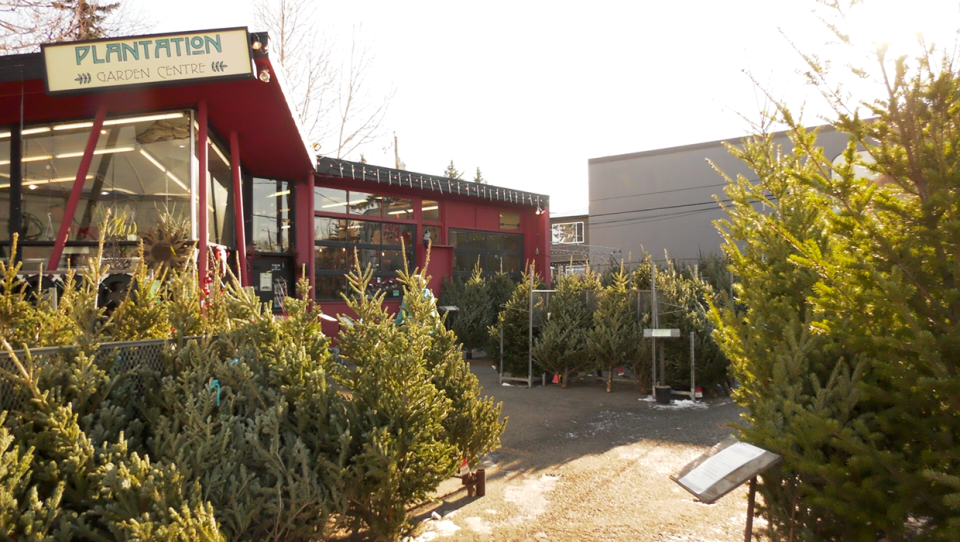 “It has been unusually busy.” said Plantation Garden Centre owner Colin Atter.  “We sold more trees (just) on Friday than we would have on the entire weekend. Last year. the mood of the crowd coming in was one of shortages.”

“From a shopper standpoint, people are concerned about getting the things that they need, and that they want and that they want to share with their families prior to the holidays. ” said Doug Stephens who runs Retail Prophet. “ I also think everyone is anticipating with the amazing increase in e-commerce shopping now that Canada Post and shipping companies could be challenged to get that volume of activity through the system and to consumers when they need it.“

If a lockdown is announced in Alberta retailers hope it won’t take effect until at least after the Black Friday weekend, one of the busiest shopping weekends of the entire year.

“I think definitely this would still be considered the bulk of their sales for the year," said O’Neill. “Whether it be our shopping center or Calgary in general, it's important to support businesses as long as we can, because it's important to our economy.”

Stephens went further, saying this year the pre-Christmas business will be what determines the survival of many retailers.

“I cannot overestate the importance of the fourth quarter in retail," said Stephens. "And under normal circumstances, retailers still view this as the ‘golden quarter’ where they make up a lot of their revenue and profitability.

“But when you couple it with the fact that they have had the year that they have had," he added, "by virtue of the of the pandemic, that would make this period of time just absolutely paramount to their survival.”