CALGARY -- Cochrane RCMP are looking for the public's help to locate two children and two adults in what is believed to be a case of child abduction.

Police believe it’s related to a custody hearing that happened on Friday. The father of the girls, Colin Zak, said he was given a court order for full custody of both girls, but after the decision came down the girls weren’t returned to him.

The children, along with their aunt and grandmother were last seen at 9:30 a.m. Friday at the children's mother’s home in Cochrane and police are treating their disappearance as a criminal matter.

"The children’s disappearance is currently being investigated as an abduction involving their grandmother and aunt," police say in a release.

Leonine, 5, is described as white, four feet tall, weighting about 60 pounds. She has long blond hair and a slim build.

Wyatt, 2, is described as white, three feet tall, weighing about 40 pounds. She has long blond hair and a slim build. 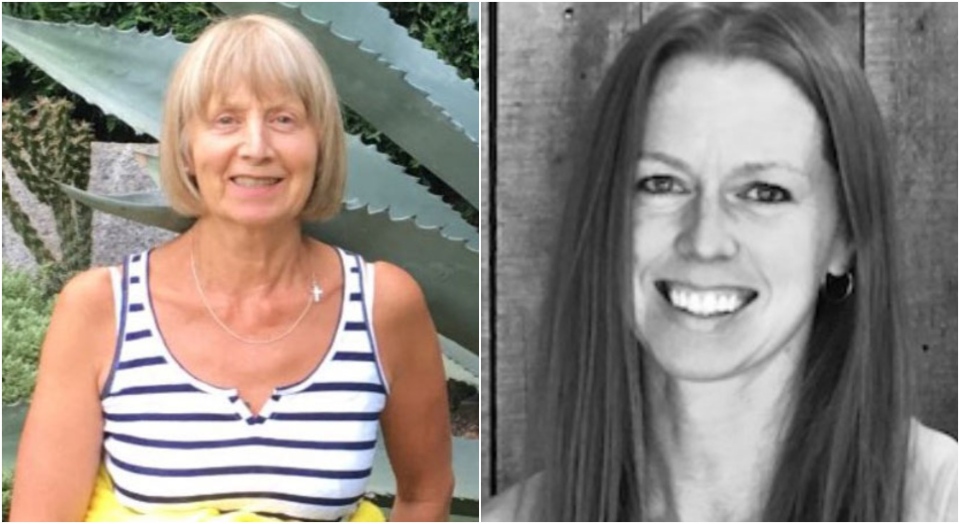 Therese is described as white, 5'2" tall, weighing about 119 pounds. She has medium length grey hair, blue eyes and a slim build.

Alison is described as white, 5'3" tall, weighing about 119 pounds. She has long brown hair, blue eyes, and a slim build.

"I just want to tell the public, my daughters, they’re the most beautiful girls in the world," Zak said.

"If you see them, please call the police."

Police do not believe the children are in danger, so an Amber Alert has not been issued.

If you have any information in relation to their current location, please contact the Cochrane RCMP at 403-932-2211. If you wish to remain anonymous, you can contact Crime Stoppers at 1-800-222-8477 (TIPS), online at www.P3Tips.com or by using the "P3 Tips" app available through the Apple App or Google Play Store.