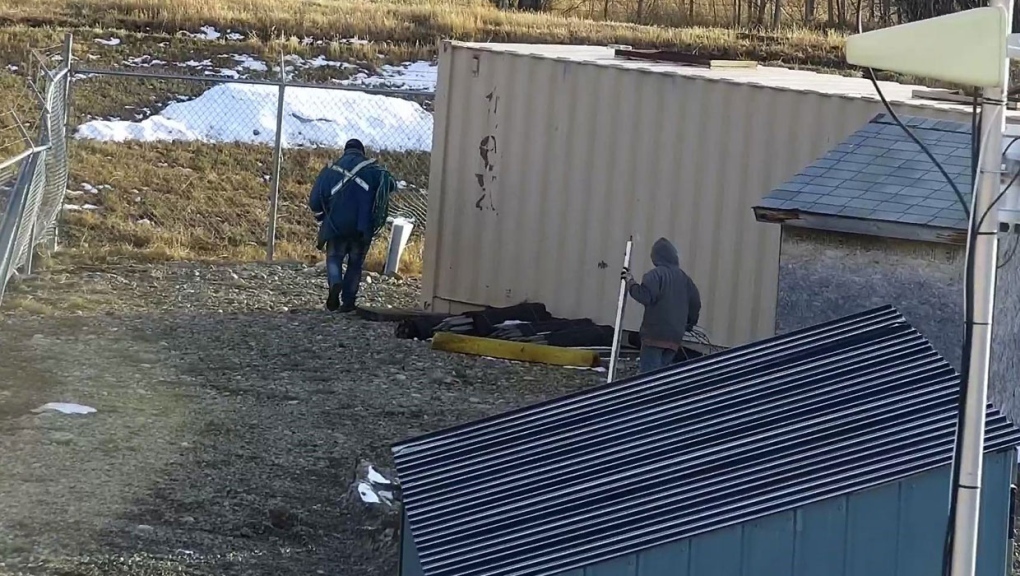 CALGARY -- Two people were caught in the act breaking into an oilfield site near the southern Alberta community of Didsbury this week.

RCMP say they were called to the scene, five kilometres west of the town, after reports of a theft in progress that was spotted on live video.

Officers attended the scene and arrested two people, seizing a number of illegal items in the process.

Mac Ronald Smith, 38, of Clearwater County, Alta., is charged with: 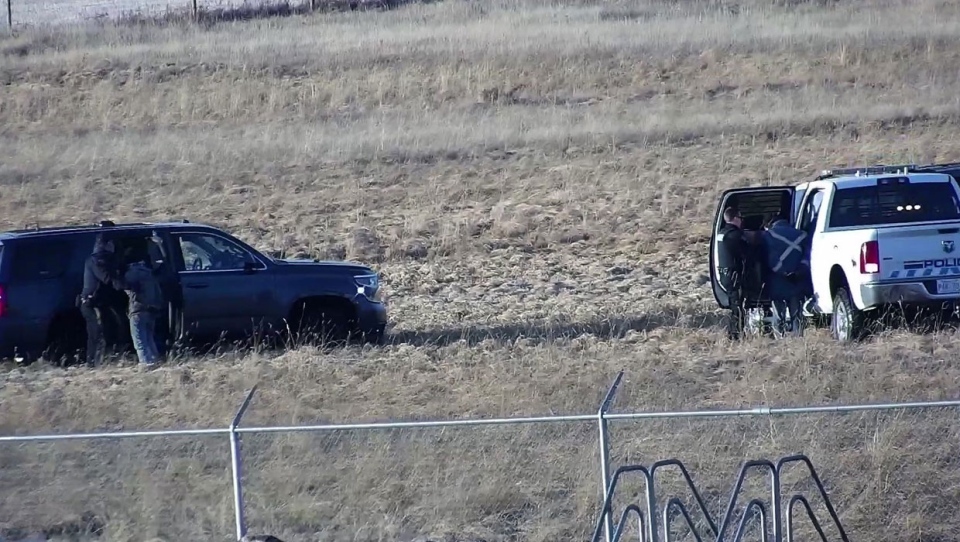 "Oil companies have been installing sophisticated security systems which was instrumental in the apprehension of these suspects," said Staff Sgt. Chad Fournier, Didsbury RCMP, in a release.

Both Smith and Sanford have been released and are scheduled to appear in Didsbury provincial court on April 26.