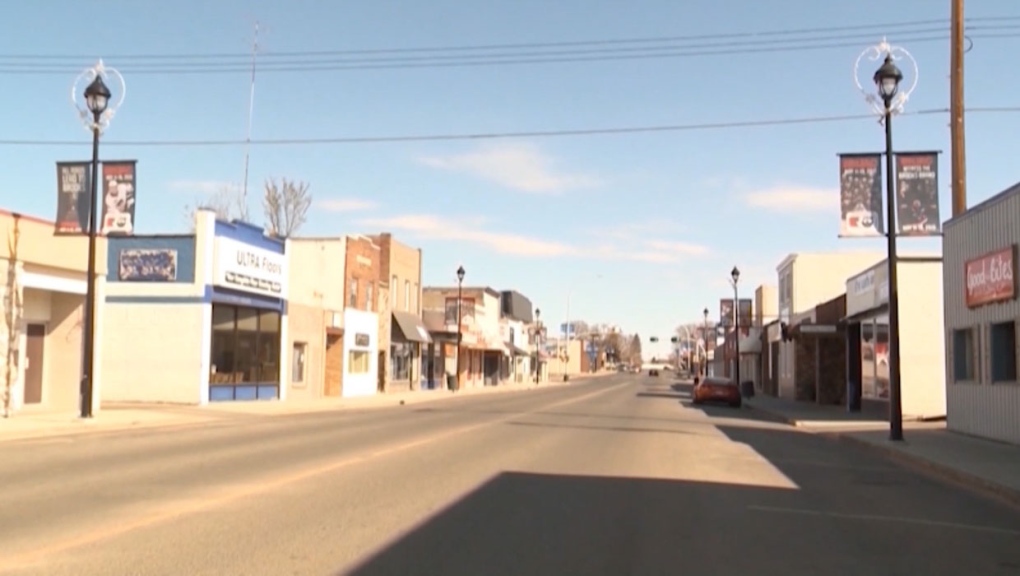 CALGARY -- The City of Brooks, located about two hours southeast of Calgary, holds one of the highest numbers of COVID-19 cases in the province and that's led health authorities to take steps to control the outbreak.

As of Tuesday, the community which is home to JBS Foods only slaughterhouse in Canada, had 200 active cases of the illness.

Because of the sheer number of COVID-19 patients, Alberta Health has decided to open another testing facility meant to screen residents who may be asymptomatic. It won't require an appointment and it's for those who aren't showing any of the common symptoms of the coronavirus but may spread it to others just the same.

Alberta's chief medical officer Dr. Deena Hinshaw added while there are 44 active cases of the illness among workers at the JBS plant, the virus has spread to others through the community contact. 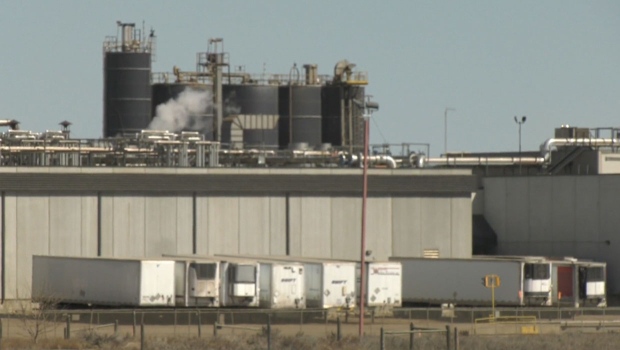 During her daily update Tuesday, she said there are approximately 200 cases of the illness in the community. While the number is down from the figure reported last week, Hinshaw said authorities aren't ignoring the problem.

"There is a second testing site that's been opened in Brooks, open to asymptomatic people who are interested in being tested. That began yesterday and I understand it's running for three days so yesterday, today and tomorrow. That will help to get a sense of the spread of disease and presence of disease in those in that community."

It isn't the first time such a clinic has been open in Brooks. Hinshaw said one was open about three weeks ago. She hopes that this time, with an expanded list of symptoms of the illness available for health care workers, more cases will be confirmed and further illness will be prevented. 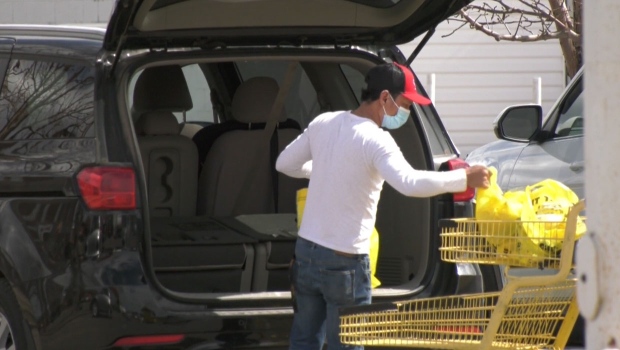 "I would just take this opportunity to remind all Albertans that if anyone has any symptom on that expanded list which includes things such as muscle aches, a new unusual headache for a person, conjunctivitis commonly called pinkeye, loss of smell, loss of taste," she said. "If you have any of those symptoms, then please go online to the AHS online tool and arrange to get tested."

Alberta now has 1,361 active cases of COVID-19 while 4,866 people have recovered from the illness.