'A family tradition': Alberta minister does not step down over Hawaii trip

CALGARY -- While many Albertans across the province denied themselves tropical getaways over the holiday season, it has come to light that a number of provincial officials did not follow the same rules set out by the COVID-19 pandemic.

Trouble is also brewing around one particular MLA whose presence in Alberta, according to critics, was essential given the current situation.

Tracy Allard, the representative for Grande Prairie and Alberta's minister for municipal affairs, first apologized Thursday for an ill-timed trip to Hawaii, which saw her jet off to the island getaway on Dec. 19.

During a media conference Friday, she said the trip was part of a long-standing tradition for her family.

"We have been going to Hawaii for most of the past 17 years since our youngest child was born," she said.

However, she says her family was impacted by the COVID-19 restrictions, which prevented her from seeing her two sons.

"We did make the decision to travel with my immediate household, which is my husband and my daughter."

So, because Allard felt Alberta's International Border Testing Pilot Program was "a safe way for Albertans to travel abroad" and in order to help the airline industry, she decided to carry through with her trip.

"We were confident that we were fully compliant with Alberta's current health mandate," she said. 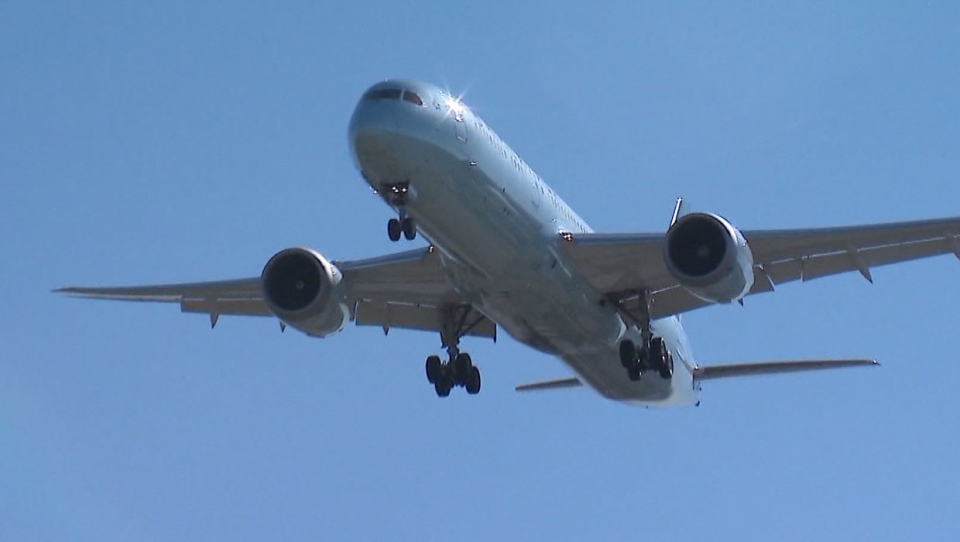 However, when news came to light about several Alberta government officials leaving the province for recreational purposes over the Christmas holidays, Allard said her decision, in retrospect, was an error.

"As a minister of the Crown, I know that I am held to a higher standard," she said. "I definitely made the wrong decision."

Despite admitting her mistake, Allard shied away from announcing her resignation from her post and instead "acknowledged the frustration and anger" that her actions had caused.

"Many Albertans chose to forego dearly-held traditions this Christmas with family in order to follow public health recommendations and guidelines. I know my actions seem dismissive of the frustration and grief that many have experiences. For that, I am truly and deeply sorry."

On Dec. 23, a video was posted to Allard's social media account wishing Albertans good tidings for the season.

During the media conference, she said a video that showed her next to the Christmas tree in the rotunda at the Alberta legislature was posted. But, Allard says it was not meant to mislead anyone about where she was at that time.

"I did it last year. I think it's a very common practice. I did not post that myself – I believe my staff did and that had been planned for quite a while.

Earlier on Friday, Jason Kenney held a similar media availability where he addressed a number of incidents where provincial government officials left the country over the holidays.

Instead of moving ahead with disciplinary action against those involved, he called them "a significant error in judgement."

"I don't think it's reasonable for me as a leader to sanction people who very carefully followed the public health orders and the legal requirements," said Kenney.

"We should be here at home, plain and simple, if we carry a position of public trust." 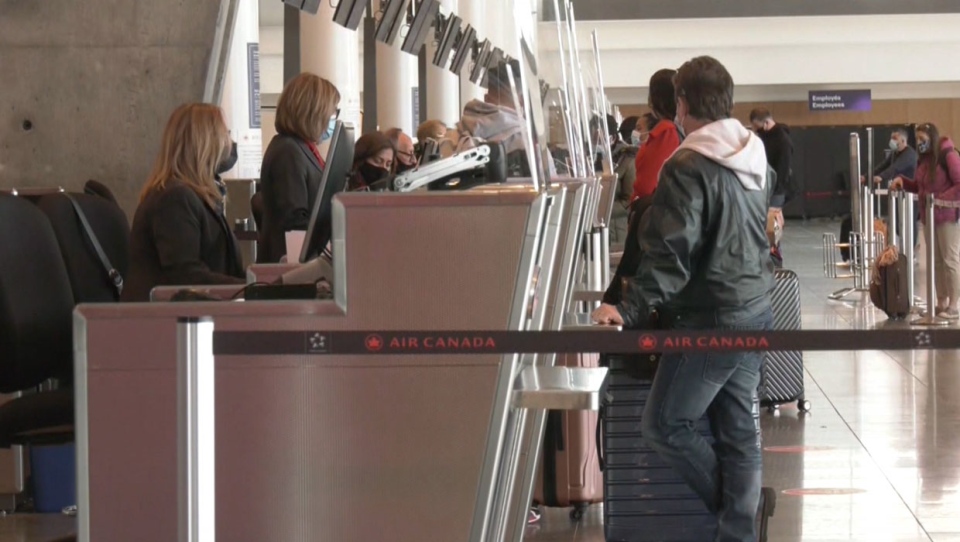 A fair amount of criticism over the Allard's conduct and that of her fellow officials has come from the Official Opposition, who claims the minister should have stayed in Alberta mainly because of her role in ensuring the COVID-19 vaccine was delivered properly.

In a release Friday, the Alberta NDP stated that she was expected to handle the program to vaccinate 29,000 health-care workers, a plan that it says fell far short of that goal.

"This is the Premier and the UCP Government lacking moral judgment, lacking any compassion for the 4 million people in Alberta who were told they couldn’t see their parents and grandparents at Christmas," said NDP Leader Rachel Notley in a statement.

"Premier, you turned people’s lives upside down on Dec. 12 and now you’re trying to weasel out on a technicality? This is a complete failure of leadership."

According to it's official website, the provincial government stated that all Albertans should "avoid non-essential travel outside Canada until further notice.