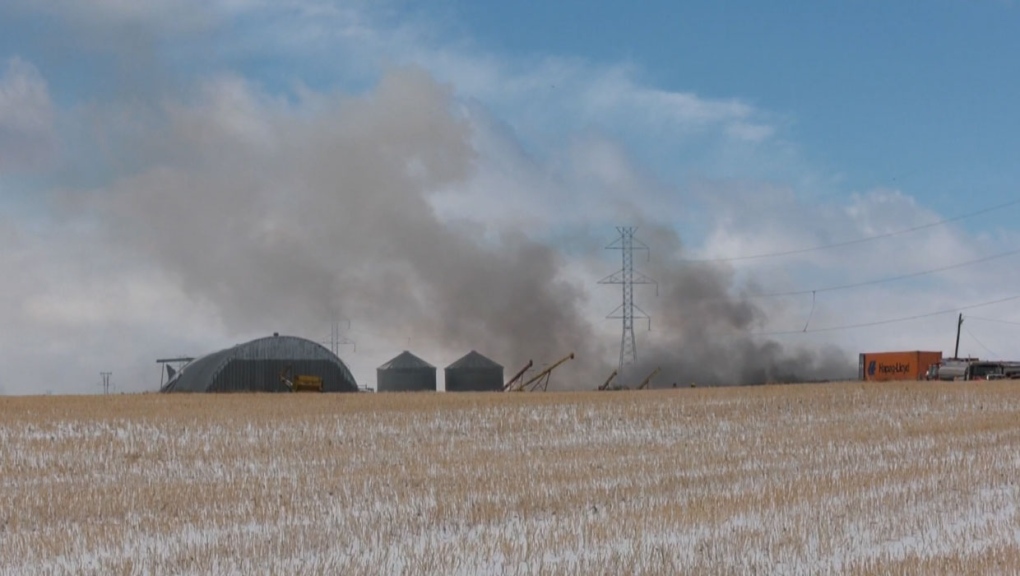 The Rocky View County fire department says a fire at a storage yard Saturday damaged six vehicles on the property.

CALGARY -- Officials with Rocky View County say a large fire at a storage area on a rural property was started accidentally.

Crews with the Rocky View Fire Department were called to the scene, near Range Road 285 and Township Road 255, Saturday afternoon.

When they arrived, they found smoke pouring out of a shipping container that was being used to store a number of vehicles.

The blaze was put out a short time later.

In total, six vehicles were damaged but no one was injured. 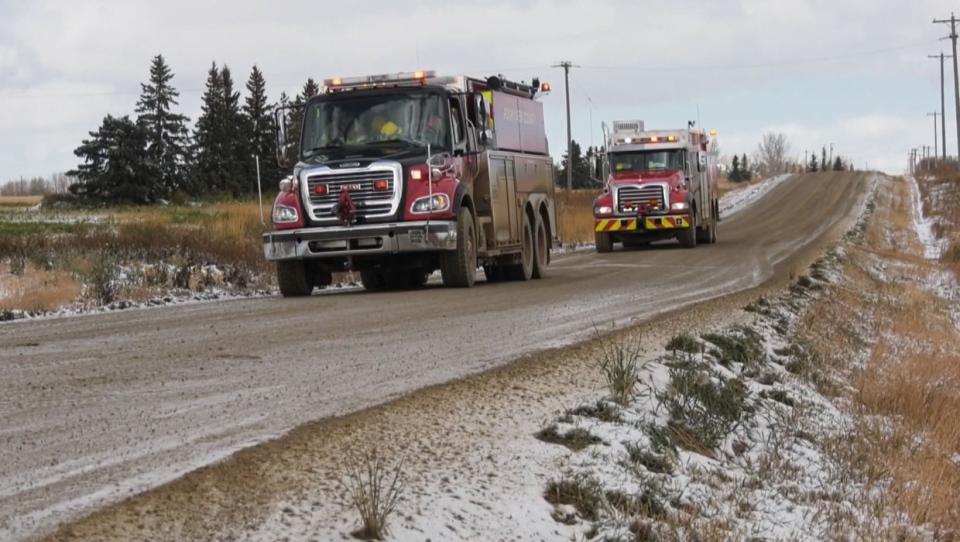 Officials have determined the fire started inside a vehicle that someone was working on.

No charges are expected and there is no estimate on the cost of damages.