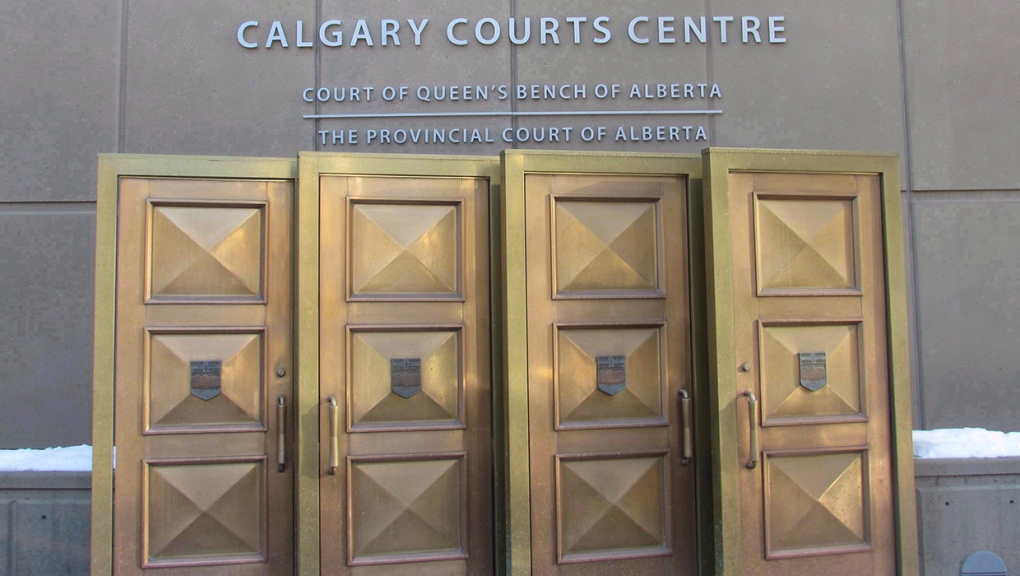 The Alberta Court of Queen's Bench says it is pursuing methods to provide remote access to urgent court matters. (File)

CALGARY -- While many court cases have been postponed until after the outbreak of COVID-19, urgent matters are still being heard by the Alberta Court of Queen's Bench, so remote technology is being looked at as a way to ensure the public is informed of those proceedings.

Court officials say they received a letter from the media setting out a request for the ability to report on those cases still moving ahead. Right now, many journalists are not able to attend court because they are working from home to contain the spread of the illness.

"Many members of the media are working from home as we follow the government's direction to self-isolate," the letter, sent out from the courts, reads.

"Most court stories can be covered remotely but currently that is impossible for reporting on a live trial or hearing."

The letter, signed by a number of reporters affiliated with CBC and Postmedia who regularly cover court stories, suggests that the court could use video streaming technology, such as Skype, to provide access for journalists.

In response to the request, the Court of Queen's Bench confirms only "emergency or urgent matters" are proceeding as scheduled. That said, officials say solutions are being sought, and many of them involve the use of technology.

"Among the electronic solutions currently being examined are virtual court hearings, which would provide electronic or remote access to the media," the court's response reads.

So far, the court says testing is still ongoing and any updates to that process will be provided on the court's external website.