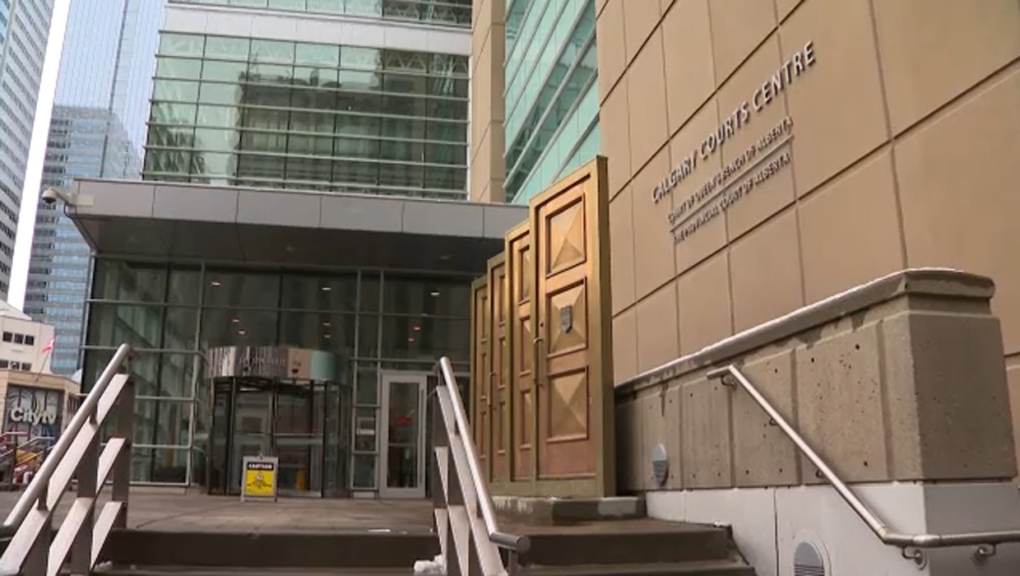 CALGARY -- Some legal experts are warning that the COVID-19 pandemic will have lasting effects on the Canadian justice system.

Among some court changes across the country, Alberta's Court of Queen's Bench is adjourning all scheduled trials for at least 10-weeks and will limit hearings to urgent matters.

Ontario has also introduced short-term measures aimed at reducing risks related to the novel coronavirus, including putting all new jury trials on hold.

Lisa Silver, a law professor at the University of Calgary, says justice officials need to decide what to do when the outbreak is over.

"They have to have a plan on how are we are going to deal with matters once we get back to it," said Silver.

Courts will be hit with a flood of cases to deal with, she said, and it could take some time before everything is back to normal.

"The fact that the courts across Canada are just now deciding what to do is a little bit worrisome. I would hope now they're talking about what happens in 10 weeks and they don't wait until week eight to make that decision."

The president of the Calgary Criminal Defence Lawyers' Association said delays will likely double the amount of time an accused has to spend in the system dealing with his or her case.

"At a minimum, everything is being pushed back in the neighbourhood of 10 weeks right now ... probably more," said Ian Savage.

"A person who would ordinarily wait six months for an impaired driving trial or upwards of a year for a domestic violence trial will see that time double."

Defence lawyer Balfour Der said the move is necessary, but he's concerned about what will happen to suspects in custody.

"This is a further delay for them and there's nothing they can do but sit in jail and wait, which is what we've always tried to avoid," Der said.

"This is certainly troublesome. Another worry pertains to the backlogs that already exist. This will add to that."

Silver said it's likely all Canadian provinces will mostly shut down their court systems until the danger has passed.

"They have to. The fact is we can't allow the virus to spread. We've got high-risk people coming to court."

The lawyers said they aren't concerned that the coronavirus delays will create more Jordan applications.

In 2016, a Supreme Court ruling often called the Jordan decision imposed time limits on how long it can take for a criminal case to go to trial before it is deemed unreasonable.

The ruling said people charged with an offence have the right to have their cases tried within 18 months in provincial courts and 30 months in superior courts.

"In Jordan, the Supreme Court of Canada talks about delays caused by special circumstances," said Savage. "And we suspect that most judges will conclude it is an exceptional circumstance, which therefore does not get counted in the overall delay."

This report by The Canadian Press was first published March 17, 2020