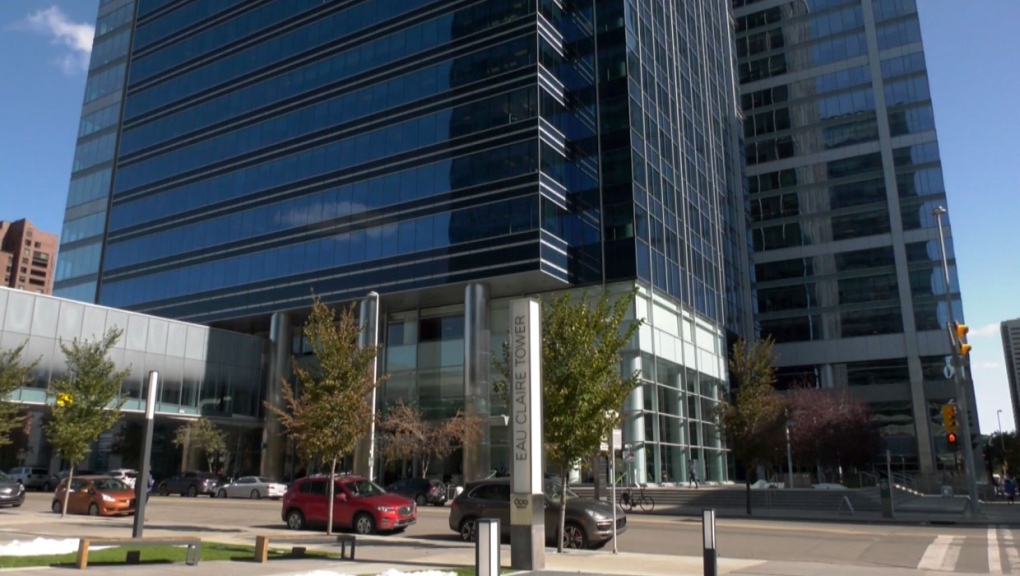 CALGARY – The Alberta Energy Regulator board announced three executives are no longer with the organization as part of the ongoing effort to evolve its culture.

In a statement released Wednesday, the AER board said it remains committed to finding a permanent CEO as quickly as possible and it "continues to uphold its mandate to protect public safety and the environment."

Former CEO Jim Ellis left the regulator in November 2018 following an investigation conducted by the public interest commissioner and other government watchdogs. The investigation determined Ellis misused funds and abused trust when he leveraged public money and resources to launch ICORE, a global consultancy group he planned to join at a later date.

The AER board said it continues to work with the Government of Alberta as part of the province's ongoing review of the organization.