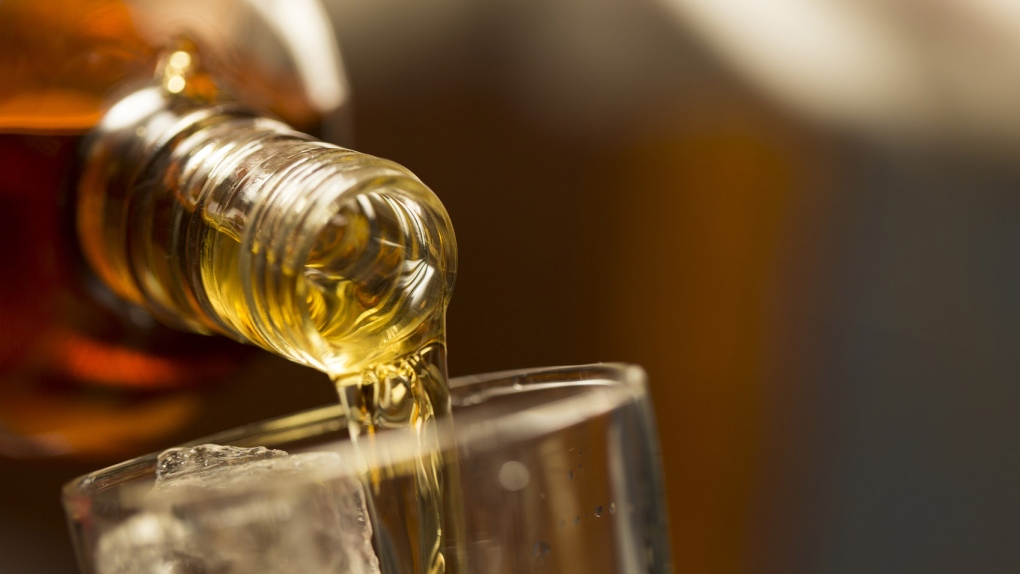 Researchers at the University of Calgary have found that liver disease-related hospitalization rates in Alberta nearly doubled during the COVID-19 pandemic as Albertans consume more booze.

"I remember noticing that lineups for some liquor stores were longer than lineups for grocery stores during the pandemic," explained Shaheen. "It came to my mind that because everyone was staying at home, alcohol consumption was increasing, so I told my colleagues that we have to figure out the impact that the pandemic is having on alcohol consumption and liver damage."

The average age of an alcohol hepatitis patient in the province also decreased from 48 to 43 during the pandemic.

Despite the spike in hospital admission rates, Shaheen says the full impact of excessive alcohol consumption during the pandemic has yet to appear in Alberta's hospitals.

"There could have been even higher hospitalization numbers, but due to the restrictions in place during the first wave of COVID-19, people suffering from alcoholic hepatitis may have chosen not to go to the hospital. This is like an iceberg; we’re only seeing the tip of it - the very sick people. The biggest problem is if you are drinking and you exceed the recommendations, you are causing damage."

The Canadian Centre on Substance Use and Addiction found nearly one-in-four Canadians between the ages of 35 and 54 admitted to drinking more during the first months of the pandemic. The reasons provided for the increase included the lack of a regular schedule, boredom and stress.

Shaheen says alcohol hepatitis can lead to end stage liver disease, a liver transplant or even death but the condition can be reversed through a change of behaviour and lifestyle. Drinking less allows the liver and other vital organs to regenerate.

Resources are available to anyone suffering from substance abuse at the Government of Canada – Get Help With Substance Use.