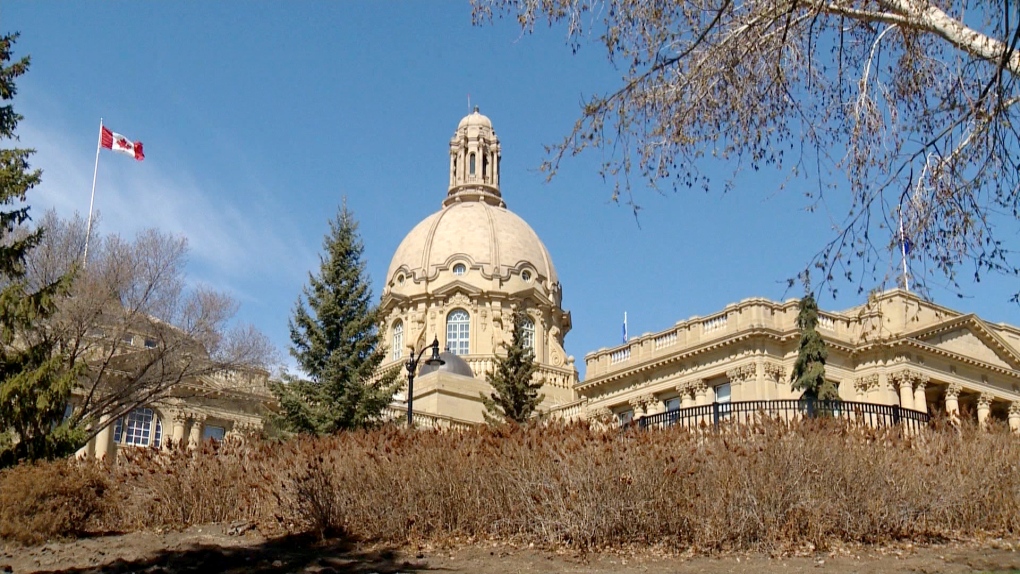 The Alberta Federation of Labour is launching a campaign against spending cuts in the recent provincial budget.

CALGARY — A group of Alberta’s largest unions launched on Tuesday a campaign they say is aimed at “stopping the Kenney government from triggering a recession by implementing deep spending cuts while the economy is already faltering.”

A total of 29 unions affiliated with the Alberta Federation of Labour are behind the campaign, called #KenneyCuts, including the United Nurses of Alberta (UNA), the Health Sciences Association of Alberta (HSAA), the Canadian Union of Public Employees (CUPE), the United Food and Commercial Workers (UFCW) and the United Steelworkers (USW).

Together they represent some 180,000 unionized workers in the province.

Spending cuts in the recently tabled provincial budget could trigger a recession in Alberta, said AFL president Gil McGowan, which could be worse than the one the province is currently emerging from.

"Cuts of the magnitude that (Premier) Jason Kenney and the UCP are planning will take a weak economy that we have here in Alberta and knock it into recession.

"This is a party that ran on jobs and eonomic prosperity but with this budget, they are going to be delivering exactly the opposite. We think the cuts that they're planning will result in the loss of 115,000 jobs in both the public and private sector."

The current provincial budget includes a 2.8 per cent spending reduction over four years

The campaign will see three videos released on social media, with the first comparing the province’s economy to a plane, piloted by Kenney, crashing into the side of mountain.

The second will argue public service and infrastructure are important foundations to the provincial economy and the third will call on Albertans to “join the Resistance.”

"What we're saying today with the launch of our #KenneysCuts campaign is that, A, we want people to understand the stakes involved, the negative impact these cuts are going to have ... and B, we're asking people to not accept it and join our resistance," said McGowan.