CALGARY -- An increase in COVID-19 cases in many of Alberta’s First Nations has community leaders worried for the provincial Indigenous population.

A number of the highest concentrated case counts in Alberta can be traced back to reserves, where virus spread has largely followed a different trajectory than in urban areas.

According to data from the federal government, the rate of cases in those living on reserves is 40 per cent higher than the rate in Canada’s general population.

Marlene Poitras, who is Alberta’s Regional Chief in the Assembly of First Nations, tells CTV News the stats are especially troubling.

“The poor conditions on reserve, the lack of proper health care, the facilities and the overcrowded housing just contribute to the vulnerabilities of our First Nations communities,” Poitras said. 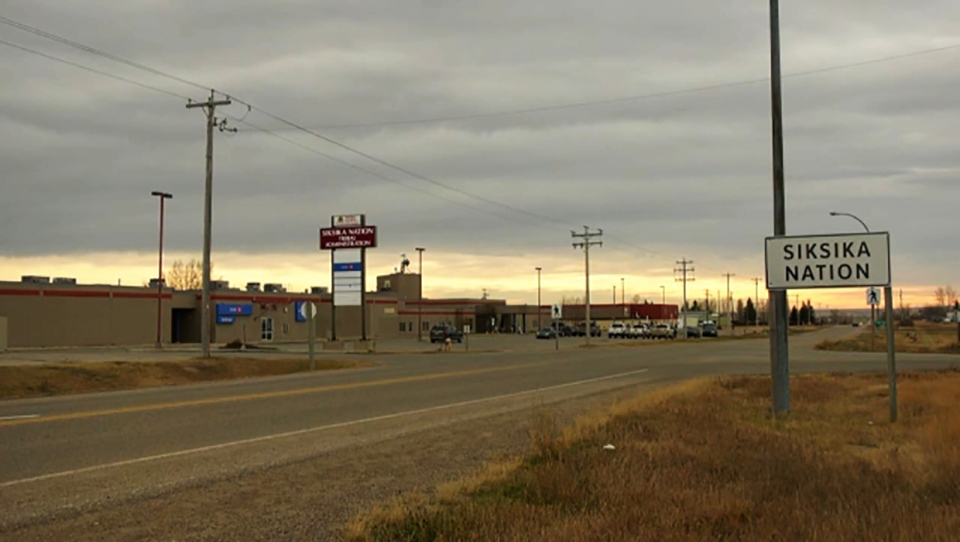 Alberta’s First Nations make up some of the hardes- hit areas in per capita COVID-19 cases.

The Stoney Nakoda and Siksika Nations have 90 and 80 cases, respectively.

Province-wide, those on reserves in between the ages of 20 and 40 have been hit especially hard.

Poitras says she believes part of that can be chalked up to some of the young Indigenous population “partying” and “ignoring the rules”.

Urban centres had a similar problem in the summer and autumn.

But there is a light at the end of the tunnel.

Despite some delays, Indigenous communities across the country have seen vaccinations arrive this month.

In mid-January, Maskwacis received a shipment of 500 shots to administer to elders and other vulnerable members in the four member First Nations.

"When you see our first elder getting vaccinated, I see the end coming to this pandemic, I see social isolation ending,” Chief Vernon Saddleback said. “It's very much a joy moment for me and I can't express how grateful I feel.”

Maskwacis has seen a surge in COVID-19 cases in recent weeks, at one point hitting nearly 600 active cases in a community of about 18,000. 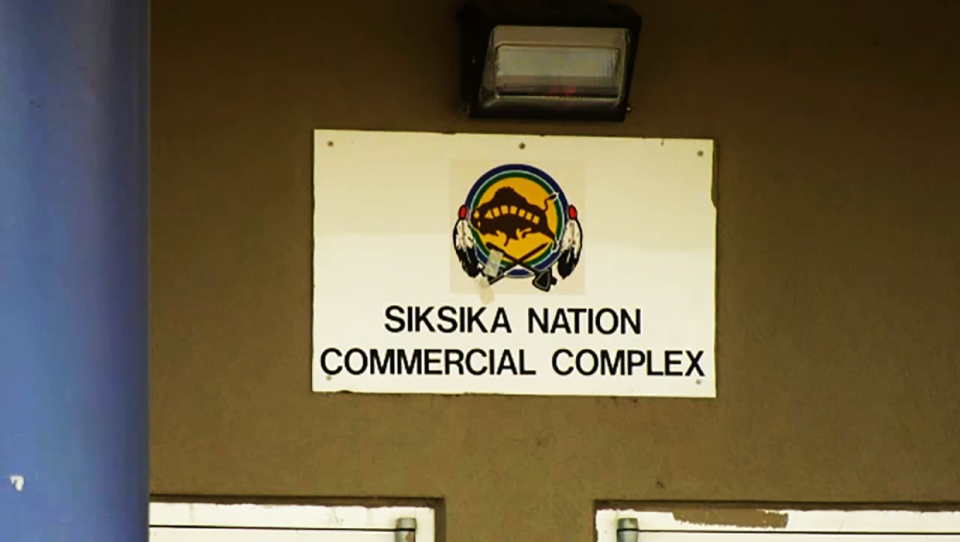 The province has lessened parameters around some vaccine requirements, which will make it easier for hundreds on reserves to receive the shot.

Those Indigenous Albertans aged 65 and older are now eligible to be vaccinated — that’s different than the rest of the general population, who must be 75 or older to get the same consideration.

Still, Poitras says she would like to see a more concerted effort to vaccinate all First Nations residents, saying more Indigenous input is needed when pandemic-related decisions are being made.