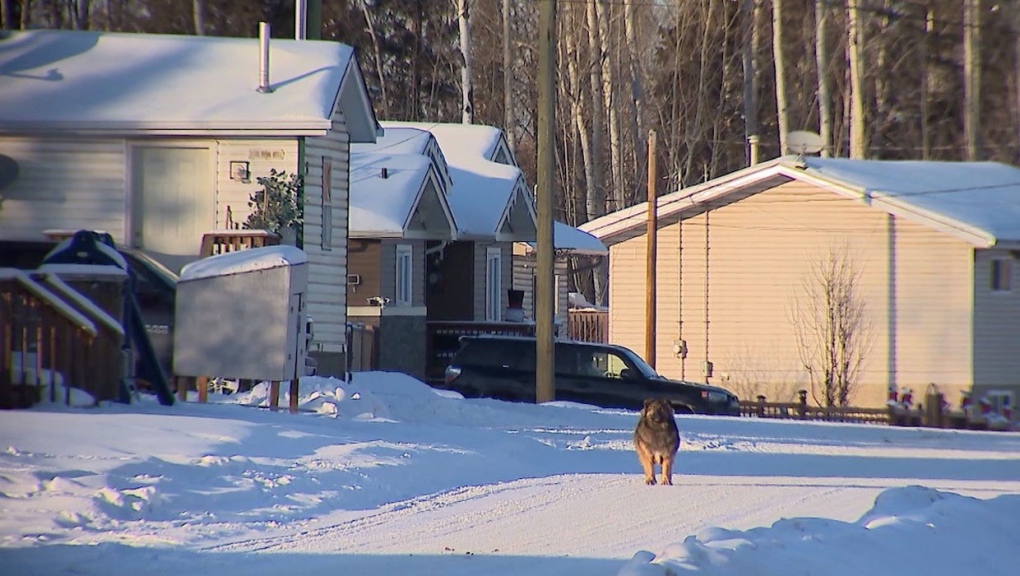 Alberta’s First Nations face the highest rate of confirmed cases in the country. Officials and experts say the wave of cases came earlier to the province. As well, access to urban centres like Edmonton and Calgary is contributing to spreading to Indigenous reserves.

CALGARY -- Alberta’s Indigenous populations have the highest positive cases of COVID-19 compared with other provinces — according to data from the Indigenous Services of Canada (ISC).

Of the total 1,360 positive cases among Canada's Indigenous peoples, 440 were detected on First Nations reserves in Alberta, 276 in Saskatchewan, 213 in Manitoba and 182 in British Columbia.

There have been 15 deaths in these communities across Canada since the pandemic outbreak in March. Five of those have been in Alberta.

While cumulative numbers since the start of the pandemic are weighted toward Alberta, the most active cases are in the Prairies.

Manitoba has the highest at 120 active cases, followed by Saskatchewan at 116 and Alberta comes in third with 79 cases, according to data from Indigenous Services Canada.

Band members say there are some unique challenges when it comes to living on reserves.

The community near Fort Chipewyan has identified its first three cases, who are all members of one household.

Powder says there is reason to believe that communities that belong to Treaty 8 may travel to Edmonton to services like health care and are at risk of contracting the virus while the provincial capital deals with a spike of active cases.

“If you are traveling to a city with high numbers, yes, there is a bigger chance of getting it into our community for sure.”

Public health measures including mask wearing, physical distancing and hand washing are in place as they are elsewhere in the province, but the nation has taken additional steps.

Powder says, as of Monday, checkstops have been added to restrict access to essential service providers along the winter road which is in use during the colder months.

“We had the chance in the spring and early summer to work with some of our big First Nations that have had a fair number of cases and a very active response, and now we’re seeing this resurgence of cases (a second wave.)”

Dr. Sarin adds that Alberta has not seen a major swell in cases, as many U.S. bands have. Those groups have dealt with hundreds of cases at a time.

He adds there is a correlation with confirmed cases in Edmonton.

“The overall population is lower in the north, the rate of COVID-19 for First Nations is definitely higher. Is it because they travel more to Edmonton? Probably.”

The CEO of the Stoney Tribal Administration, which covers three reserves at the footsteps of the Rocky Mountains between Calgary and Canmore, agrees the nation dealt with higher rates toward the start of the outbreak.

Ryan Robb, who says he brought in industry-standard emergency response to Stoney Nakoda due in part to his prior work experience in Alberta’s energy sector, also says ramping up testing has contributed to the discovery of a higher number of positive cases.

“A few weeks ago in a three-day blitz we managed to test almost 10 per cent of the population of Morley. We tested about 450 people.”

Linda McKay Panos, executive director of the Alberta Civil Liberaties Research Centre, says data that has been broken down by race can help assess if health-care delivery has been adequate.

“We have to address it, we have to because we’ve got a long history of neglect,” she said. “There’s long implications of not addressing it properly.”

Dr. Sarin says Alberta Health Services has recognized the presence of racism in the system, and ISC addresses issues as they arise.

“We recognize racism, recognize colonialism but we still work together to do our best with what we have.”

Across Canada nearly 50,000 swab tests, conducted on Indigenous residents, have been processed since April 1.

The federal government has provided $2.2 billion to support Indigenous and northern communities slow the spread of the coronavirus.

More than 75 per cent of positive cases among Indigenous Canadians have fully recovered.

'Who thought this was a good idea?' U.S. health official gives COVID-19 update in clown costume

Candy quarantine: What to do with Halloween trick-or-treat sweets