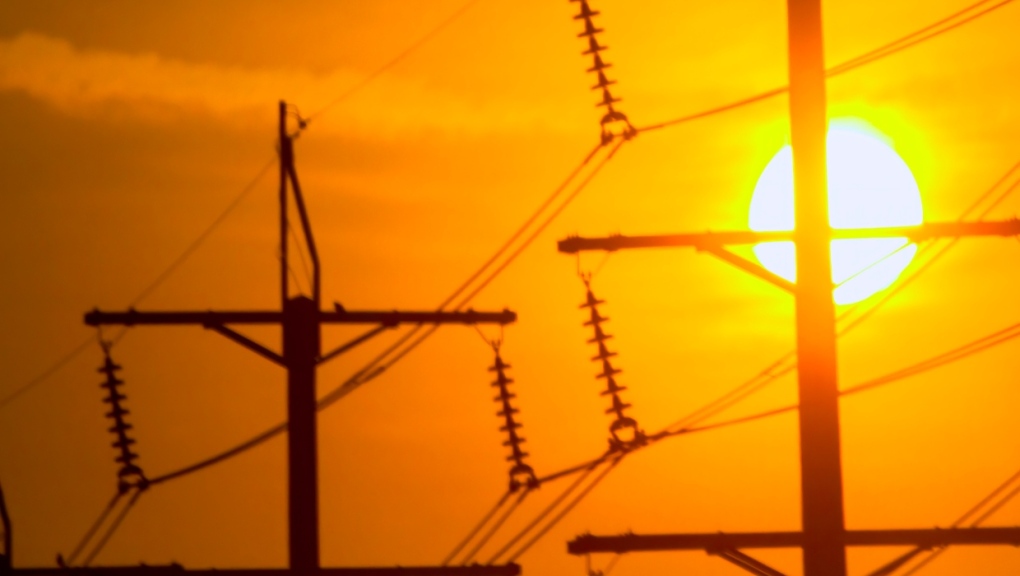 The June 2021 heatwave saw dozens of record highs set throughout the province, including new record all-time highs in areas like Banff, Cochrane, Grande Prairie and Jasper.

A disaster risk report presented to members of Calgary's Emergency Management Committee on Wednesday, indicated the heatwave resulted in an estimated 66 deaths across the province.

The report noted Calgary experienced five days in a row of temperatures greater than 30 C and two days reaching 36.3 C, the second highest temperature ever recorded in the city.

During the heatwave, cooling centres were set up across Calgary, lodging locations were created for people living in unsafe residences, water was delivered to vulnerable populations and an extreme heat annex was to the city's Municipal Emergency Plan.

"Climate models expect that these types of extreme heat events – more frequent high-heat days, drier summers, and multi-year droughts - will be more frequent in the future as a result of a changing climate," the reported noted.

A new disaster risk assessment will be completed in 2022, at which time a new report will be presented to Calgary committee members and released publicly.