"The trails act will help sustain the rich trail history in our province," said Nixon during Tuesday's announcement.

"If passed, the act and amendments to the public lands act will improve Alberta's trail system so our trails are sustainable, better managed and enjoyed by everyone."

Nixon said the new legislation will improve Alberta's trails by designating them for specific uses, like hiking, biking or off-roading, and provide more enforcement along the way.

The act will also mean better signage and mapping as well as improved water crossing.

It's welcome news to groups like the Crowsnest Pass Quad Squad, which has been proposing regulations to Alberta's government since 2003.

"It's just a win-win for everybody," said Quad Squad president, Gary Clark.

"Not only for our groups but for mountain bike clubs, the hiking association, the snow mobile groups. Everybody can benefit from this." 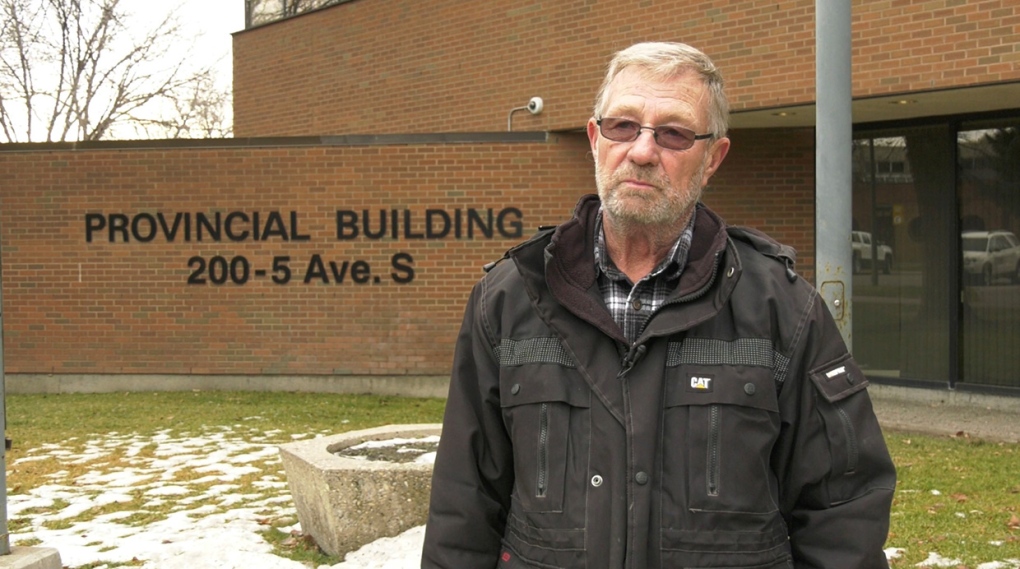 According to Nixon, trail legislation hasn't been updated in the province since 1979 and trail use has changed dramatically since then.

These proposed changes will allow volunteer groups, like the quad squad, to apply to have trails designated and protected under the act while protecting the surrounding ecosystems.

"It's going to allow us to fix badly eroded trails, to keep the water off the trails and, in doing so, we're also making it more safe for everybody as well," said Clark.

Not everybody is happy with the new proposal though.

NDP Environment Critic and MLA for Edmonton-Gold Bar, Marlin Schmidt, thinks this doesn't lay out a solid enough plan as to what trails to designate and who will care for them.

"The legislation won't set out any kind of regulatory requirements about who can be a manager or what a trail management plan has to entail," Schmidt told CTV News.

Schmidt also believes this puts far too much of the decision making power in the hands of Minister Nixon.

"I think, at the very least, there should be stronger boundaries in place for constraining the minister's authority to act on this matter."

The Alberta Wilderness Association (AWA) also worries protection of the surrounding areas and the qualifications of those designating the trails.

"Trail planning needs to be based on science and we need to have these regional sub-regional plans in place that address the cumulative effects of industry and recreation on the landscape and that will tell us where it's appropriate to have trails," said the AWA's conservation specialist, Devon Earl. 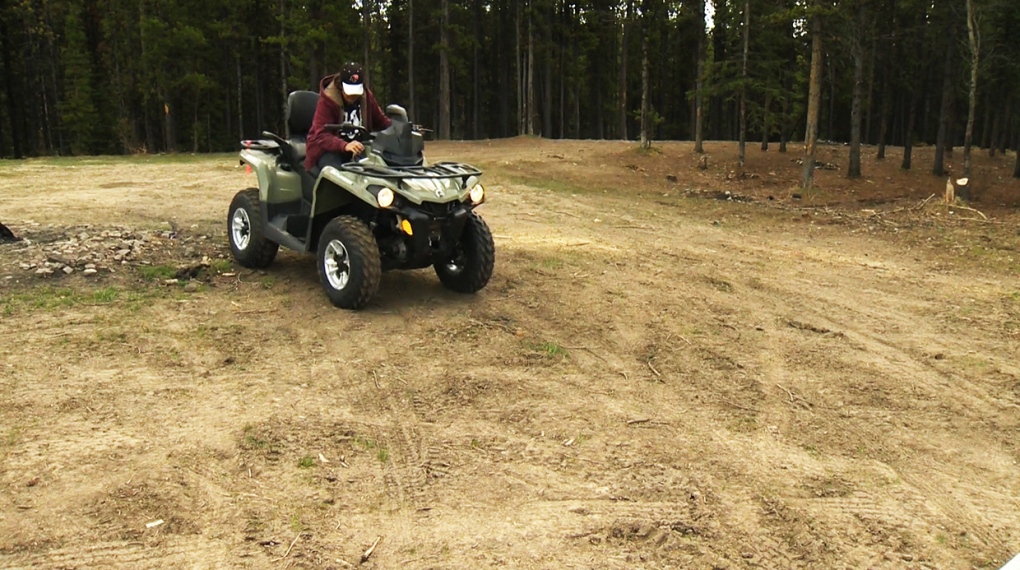 Earl added that they want to see a more environmentally focused method when deciding where to designate new trails.

"What we really want to see is that trails are put where it's appropriate, both environmentally and socially," she said.

"That should be based on valued ecosystem components like water quality, fish habitats and wildlife. Those are things that Albertans value having on the landscape and those things need to be taken into consideration."

If passed, the Trails Act will come into effect immediately with the exception of the requirement for a trail management plan, which would come down in the coming spring.