Alberta set to retire coal power by 2023, ahead of 2030 provincial schedule 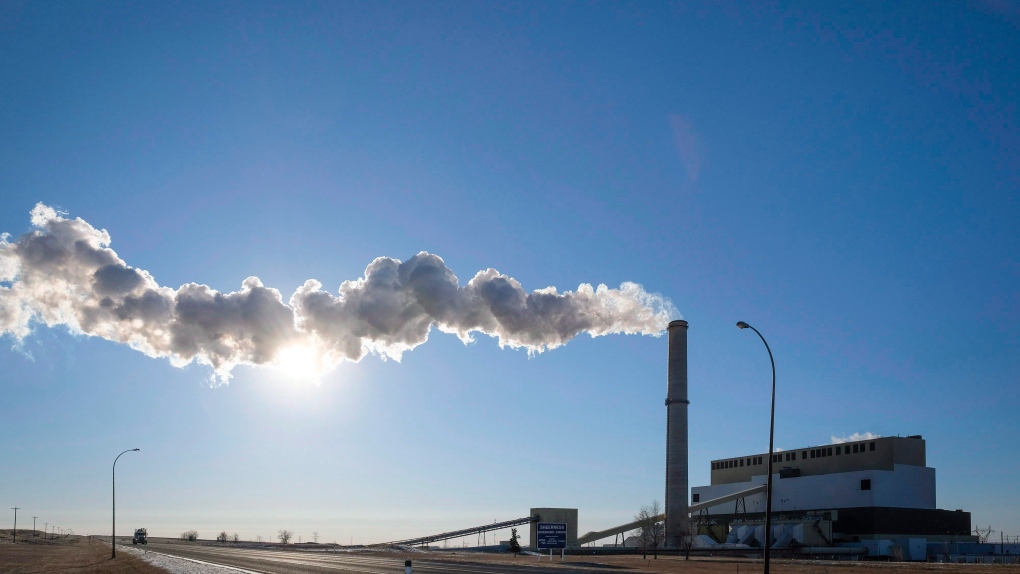 The Pembina Institute welcomed news from Capital Power Corp. of Edmonton on Thursday that it will spend nearly $1 billion to switch two coal-fired power units to gas at its Genesee generating facility west of the city as part of a plan to stop using coal entirely by 2023.

Capital Power says direct carbon dioxide emissions at Genesee will be about 3.4 million tonnes per year lower than 2019 emission levels when the project is complete.

In November, Calgary-based TransAlta Corp. said it will end operations at its Highvale thermal coal mine west of Edmonton by the end of 2021 as it switches to natural gas at all of its operated coal-fired plants in Canada four years earlier than previously planned.

The Alberta government announced in 2015 it would eliminate emissions from coal power generation by 2030. In 2014, 55 per cent of Alberta's electricity was produced from 18 coal-fired generators.

"Alberta's early coal phaseout is also a great lesson in good policy-making done in collaboration with industry and civil society," she said.

"As we continue with this transformation of our electricity sector, it is paramount that efforts to support impacted workers and communities are undertaken."

This report by The Canadian Press was first published Dec. 4, 2020.